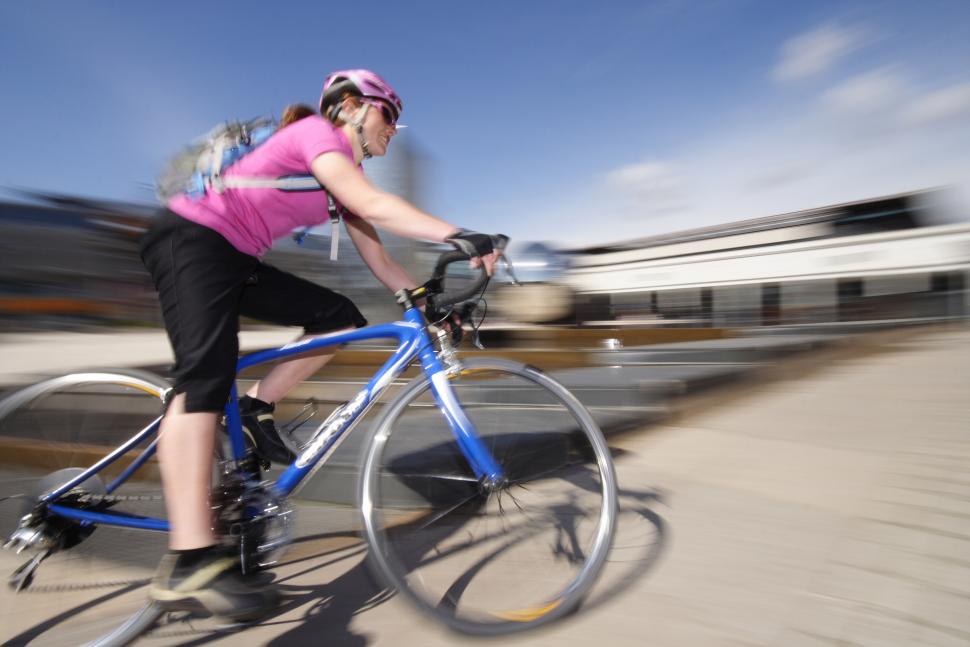 Cara on a Giant

98% cyclists have no third party cover
by Kevin Emery

According to research carried out by ilovemybike.co.uk up to 98 per cent of cyclists are not adequately insured. Anything that has a stat of 98 per cent is always going to shock at first, but when you consider ilovemybike is a cycle insurance provider then cyclists may want to take a step back and consider the facts.

The company suggest that around five million regular cyclists may be putting themselves and others at risk because they do not have basic third party cover. Director at ilovemybike.co.uk, Andrew Davis said: "It's risky for a cyclist to assume that their household insurance policy will cover road traffic collisions, as many do not.

"Third party insurance is compulsory for motorists, but we know of only two per cent of regular cyclists who have insurance that would pay out if they caused damage to a person or property."

James Pickering, Managing Director of online bicycle insurer Cycleguard has said in the past: "Most cyclists don't give third-party insurance any thought. Cycling is safe and healthy, but it's dangerous to ignore the threat of legal action in the event of an accident. Although some household insurance policies offer a degree of third-party cover, many exclude road traffic accidents."

Of course, with more and more bikes on the road – according to Association of Cycle Traders, bicycle sales in the UK have increased by 20 per cent on an annual basis in June – you could be forgiven for thinking there has been more and more accidents and therefore an increase in levels of third party claims against cyclists.

But while the number of people injured by cyclists might be rising, if it is it is doing so from a tiny base. The numbers of people killed by cyclists in the UK is also small, and according to Dft figures in 2007 54 pedestrians were killed on the pavement – none of them by bicycles. And on average less than one person a year is killed by a cyclist, which is about the same as for skate boarding.

Compulsory insurance for cyclists would be a nice little earner, particularly as the premiums currently being charged, although they appear low when you think about the risk to the insurer of actually having to pay out on them, might actually be quite high. But if cycling is so dangerous, and if such a tiny proportion of today's cyclists have third party cover – why aren't we already hearing loads of stories about cyclists being sued?

Specialist third party insurance for cyclists is a benefit of membership offered by CTC, LCC, BTA and BC. These are the only major specialist policy providers in the UK and it is estimated that approximately 100,000 cyclists are covered. According to the 2002 Household Survey, 5million adults cycle each week.