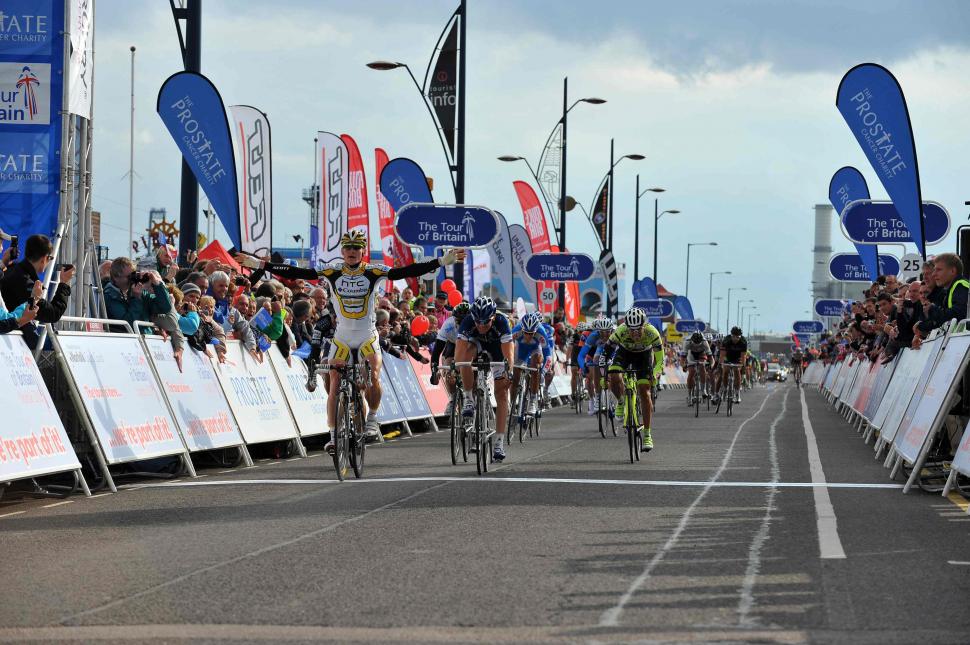 The Tour of Britain flashed through Great Yarmouth on its opening stage this year, and it seems to have had an effect. Ambitous plans being drawn up for the coastal Norfolk town include a velodrome, together with the country’s first sand-dune BMX track.

The idea mirrors plans in Derby to create a £28 million Multi Sport Arena and become a cycling hub for the East Midlands.

Neil Turner, from social enterprise ActivatingCIC, says that £800,000 in funding could see the town becoming a regional centre of cycling excellence and deliver a “lasting inspirational legacy”.

ActivatingCIC works across the county promoting cycling. In Great Yarmouth it has taken credit for increasing biking to school rates from 1-2 per cent to 15 per cent across eight schools.

“We would like Yarmouth to really grab hold of this and we have proved the town can respond. We have some pretty severe health problems and there are a surprisingly large number of funding pots available," he said.

“We were talking to Sport England last year about a site in Lowestoft but it just wasn’t right.

“We would love this to be in Yarmouth to link with the tourism and health agenda. We have to look at it from a business point of view and the town has great potential.

“The closest velodrome is the one at the Olympic Park in East London. We know there is demand in Yarmouth so wouldn’t it be great if we had one here? At the end of the day cycling is our most successful Olympic sport and there is such a buzz at the moment.”