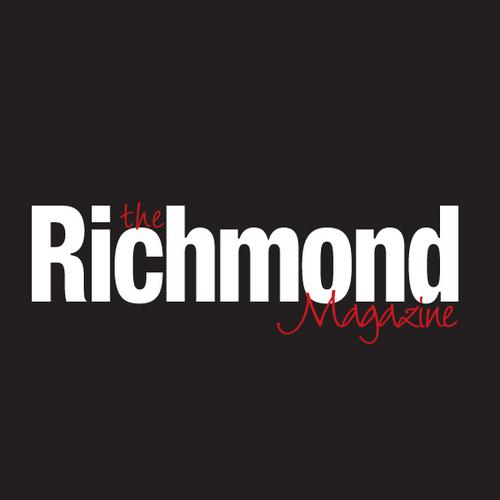 Richard Nye, the magazine editor forced to apologise last week after writing an editorial in The Richmond Magazine stating that "the only good cyclist is a dead one," has agreed to join a bike ride in the local area to see the issues faced by riders.

According to the Richmond Cycling Campaign, "Richard has been in touch and we have something in the offing..." following an open letter to the editor which said: "We’d be more than happy to take him out for a short ride around the borough to see some of the issues we face on the roads and hopefully highlight why the reaction was as strong as it was."

The news was welcomed by cyclists, who flocked to our forum to berate Mr Nye for his comments.

Some called for his resignation, but the Richmond Cycling Campaign took a more measured approach.

They said: "We feel Mr Nye’s original comments were extremely badly misjudged to say the least (and on a personal level, having lost a friend this year in a road incident, offensive) and the reaction by the magazine should have been much better handled.

"They reflect much of the aggression many cyclists experience on a daily basis on the roads. We don’t, however, believe at this stage there is anything to be gained from pursuing a personal vendetta against Mr Nye or the magazine."

Nye eventually apologised for his comments, saying: "Largely, the controversy has focused upon the phrase “the only good cyclist is a dead one”.

"It seems that this has been interpreted as, at best, flippancy about cycling fatalities, at worst, an actual desire to see harm befall cyclists on our roads. Let me make it absolutely clear that this was not my intention. Neither is it representative of Sheengate Publishing’s editorial policy on cycling, which we fully understand is a vital aspect of Surrey life.

"I should add that I am well aware of the vulnerability of cyclists on our roads and the importance of addressing this. In practice, I endeavour to always approach them with the same degree of courtesy and caution as I would any other road user."

Let's hope he enjoys his ride and adjusts his thinking.