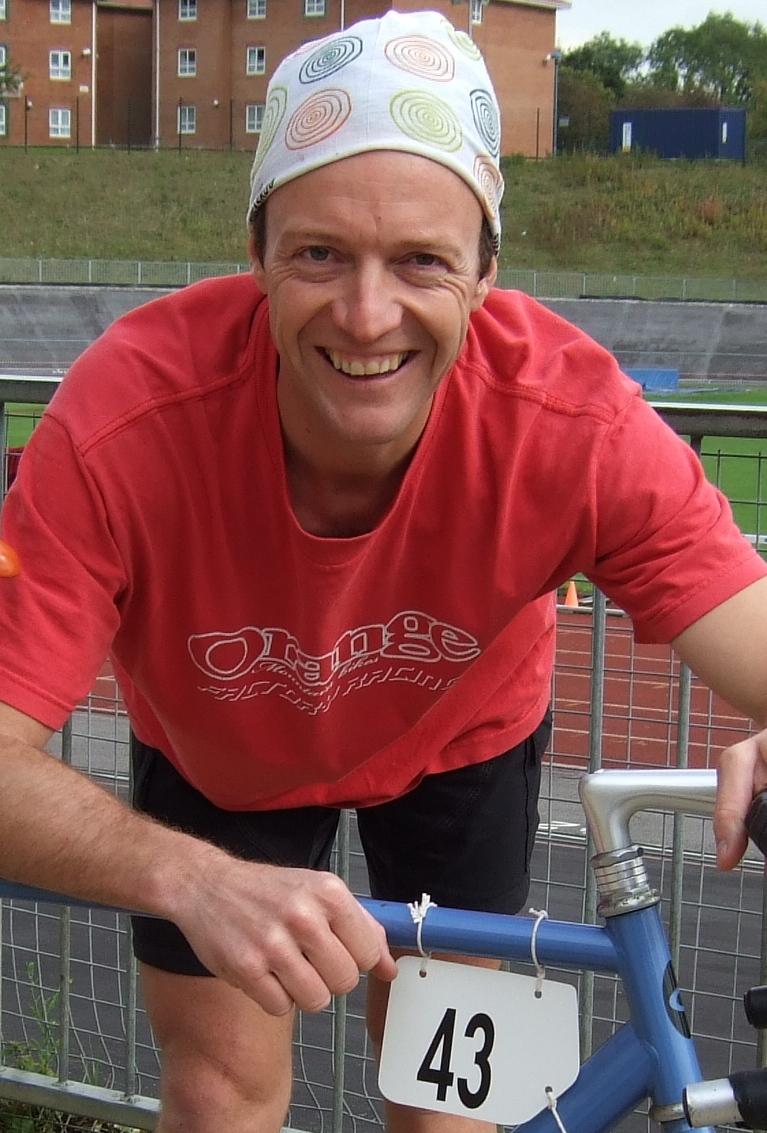 Poole cycle campaigner thanks NHS for putting him back together

We thought we'd bring you an update on Jason Falconer, the Sustrans Bike It! officer who suffered severe injuries in a collision in Poole earlier this year.

When we reported the incident back in early July, Jason was fighting for his life in Southampton Hospital’s neurological unit with head injuries.

Now we are delighted to report that he is back at home and recovering well. He spent just nine days in Southampton Hospital and seven in Poole before being discharged.

Now he hopes to resume his activities with Bike It! as soon as possible, and says that his fitness from cycling helped him recover fast.

He told the Bournemouth Daily Echo: “I will be recovered by early September.

"My fitness has helped the quick mend, and my hardest task now is to stay steady and off my bikes until then,” he said.

My employers sent hundreds of messages from the national cycling role models of every cycling journey that works around the UK for schools.

“Overwhelmingly, I have 346 hand-drawn letters from children in seven Bournemouth and Poole schools wishing me well, and looking forward to me returning.”

Jason was riding down Constitution Hill Road in Poole on the morning of Friday, July 6, when his bike was in collision with a car driven by a local woman in her 70s. The driver was unhurt.

In his Bike It officer profile Mr Falconer said: “My Dad put me on a bike when I was six, and although I could hardly reach the pedals, the absolute thrill and dynamism of cycling captivated me then and has held me ever since.”