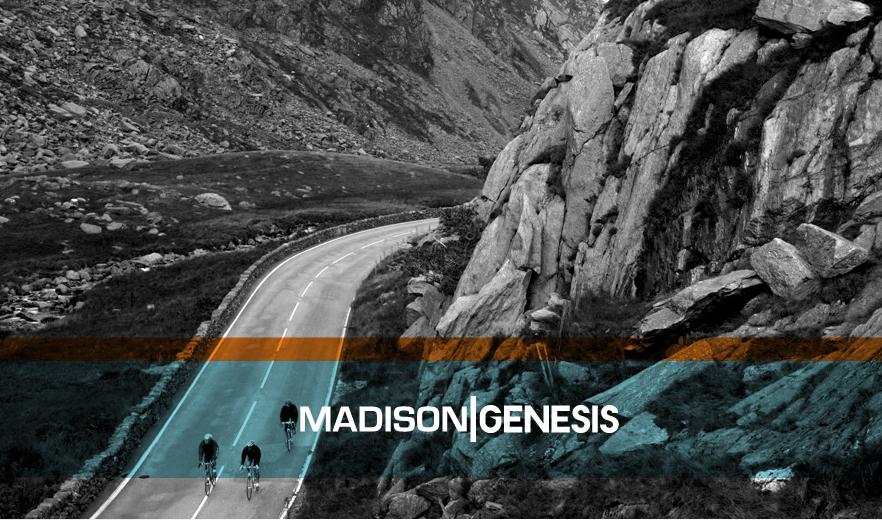 Roger Hammond, twice British national road race champion and third in Paris-Roubaix in 2004, is to manage a new UK-based under-23 team, Madison Genesis, that will be formally unveiled at the London Bike Show in January.

Hammond, who besides that podium finish at Roubaix had a string of top ten finishes in that race as well as the Tour of Flanders and also finished second in the Dwaars Door Vlaanderen and Gent-Wevelgem, retired from racing at the end of 2011, which he raced with Garmin-Cervélo.

Genesis’s brand ethos is rooted firmly in engineering. Its Equilibrium road bike has pretty much become a classic within a few years of launch, with the company’s aim of producing a steel-framed road bike specifically designed to cope with British conditions receiving a positive response from both customers and the industry.

That engineering-led approach also means that Hammond is a natural fit to manage the team, which Madison Genesis hopes will secure UCI Continental status for its debut season – back in the early 1990s, he took time out from full-time cycling to take a BSc in Materials Science and Technology at Brunel University in West London.

“It has always been one of my desires to pass on my knowledge and help young British riders to achieve their goals without having to experience the sometimes hard lessons I did,” explained Hammond of his decision to accept the role of team manager.

“When Madison presented the idea of their new under-23 team, I knew I had to be part of it. From the conception of the project, through the design of the bikes and clothing, I have been able to get deeply involved in the preparations for the new season.

“It has been both interesting and absorbing and I believe with the backing of professionally run brands such as Madison and Genesis, we can create an environment where partners and riders alike can reach their full potential in the shortest possible time.”

Genesis isn’t ditching still for carbon fibre for the frames the team will ride; it says it has been working with Reynolds “to develop a 953 cutting-edge steel alloy team frame capable of being a credible contender in any race.”

Keith Nornha, managing director of Reynolds, said: “Reynolds Technology are delighted to be involved with the Madison Genesis Team, its frame designers and engineers on this project – developing a bike that will use the properties of our 953 stainless steel tubing to best advantage.

“Using a leading-edge material that is very strong and damage tolerant, the frame incorporates a number of design features that should prove to be race winners!”

“This has been in the pipeline and a dream of mine for some years but only now do we feel the confidence to proceed,” added Dominic Langan, CEO of distributor Madison.

“Genesis and Madison are great brands close to my heart and just as we help develop UK talent with the Madison Saracen DH team, we want to achieve the same with UK road cycling talent.

“This is a long-term commitment from Madison and we are making sure we do it properly. To have Roger as manager with his wealth of cycling experience both on the bike and from an engineering perspective is a real privilege.”