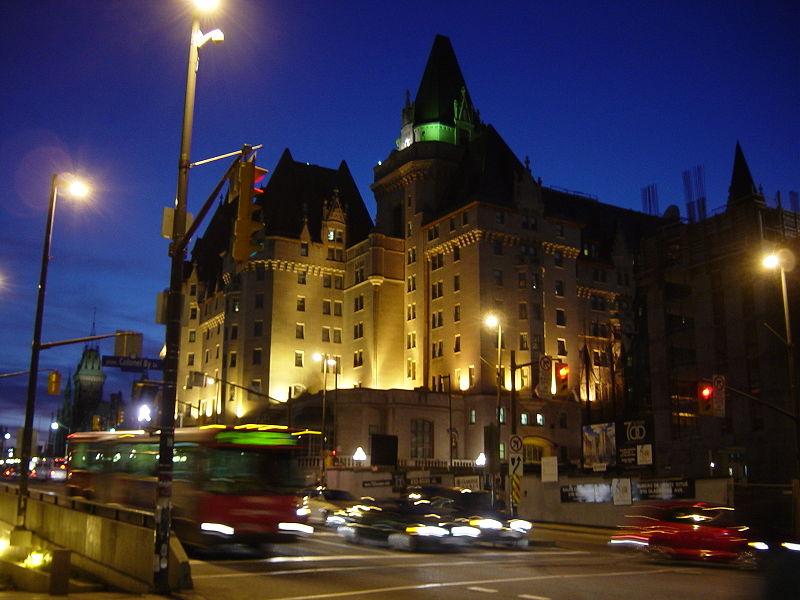 Hundreds of cyclists ticketed in Ottawa

Spare a thought for cyclists in Ottawa – scores of them were hit with violation tickets from police, with around 300 being issued to people on two wheels in one week.

Ottawa police gave the tickets out to cyclists and drivers in a week-long safety campaign which began shortly after a hit and run accident last month which left five cyclists badly injured and led to charges against the driver of the van involved. The campaign is intended to prevent future accidents.

After the accident the relationship between motorists, cyclists and pedestrians became the main topic of public discussion in Ottawa, on blogs, talk radio and letters to the editor of the Ottawa Citizen.

The tickets were for incidents such as running red lights and stop signs, cycling on pavements, going the wrong way on a one-way street, not having a bell, improper bicycle lighting, or for vehicles, opening the door improperly as well as failing to share the road with cyclists, and cutting them off.

And offences like these aren’t cheap either - riding on the pavement is a city bylaw infraction that will cost the offender $35 but many cycling infractions involve provincial laws, with stiffer fines. Not having a bell or running a stop sign costs $110, while running a red light costs $180, the same as doing it in a car.