It's the week for getting your next year's team clothing sorted and a nice video from Hope...
by nick_rearden

The Derbyshire people at Polaris well known for well priced, practical and usually quite plain and simple kit have upped the ante in their cycling footwear range introducing four new models.

The lime green signature colour they've used for years and long before it appeared at Team Liquigas and elsewhere is much in evidence and all the departments appear to be covered with two models for road use and then a pair each for triathlon and urban mixed cycling and walking about.

The Flash road shoe with love-it-or-hate-it shiny black finish plus a similarly glossy white option is a perfrormance model for surface mounted 2 or 3-hole cleats at £79.99. 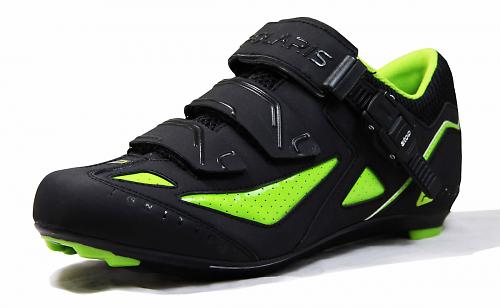 Polaris Ignition road shoe with recess for SPD-type cleat £94.99: one for your commuting and sportives 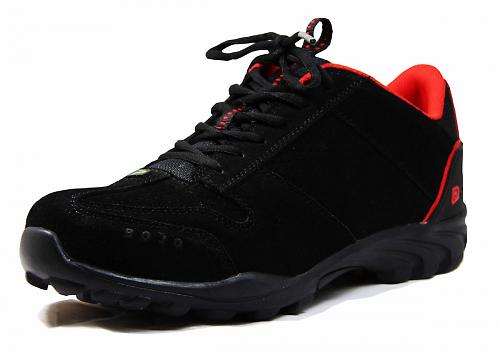 Polaris Equilibrium triathlon shoe, so called because of the single Velcro strap and pull-on tab at the rear £89.99

Sub-£1,000 Eddy Merckx bike comes with £100-worth of shoes and pedals until January 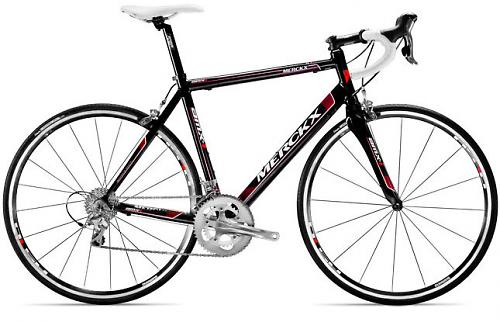 The 'A' in AMX-1 stands for alloy meaning that this least-expensive Eddy Merckx bike is based on a tried-and-tested racing frame and for 2012 you now get the new 10-speed version of the Shimano Tiagra drivetrain with concealed control cables despite what our photo shows. Up until the end of January Merckx dealers are offering a pair of Northwave Jet shoes and Wellgo R096 pedals with a total value of £100 as a sales incentive. 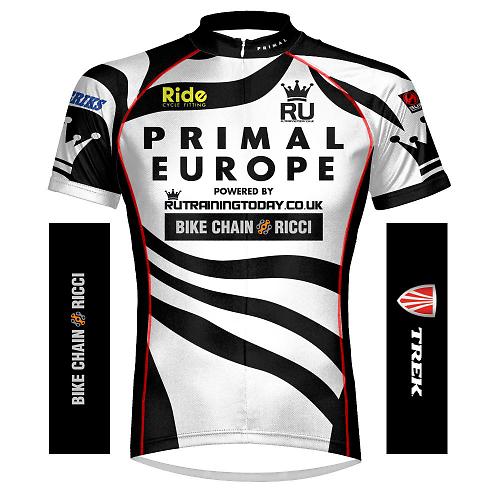 We posted about Santini yesterday making big waves among the European manufacturers of custom-designed club kit but there's a whole world of team printing going on in America as well with Denver-based Primal Wear making quite a lot of it. Among their clients in the home market are the US Marines but more likely to be recognised over here is the Primal Europe collaboration with the RUTrainingToday team that has been a perfect example these last two seasons of how to make your team kit distinctive. Mark Cavendish's win of the World Road Championship has inspired London cyclists' café and workshop Look Mum No Hands to rustle up some gifts featuring the rainbow bands. There's the classic cotton cap or, this being Old St EC1 they're calling it a casquette for £8, a straight tee for £20 and the essential tea mug for £8. Bristol-based iL Soigneur have one of their limited-edition musettes reviewed elsewhere on road.cc today meanwhile they've signed a deal with distributors Saddleback to introduce the custom-design service for a wider range of teams, clubs and local bike shops.

Loving this Elf jersey from PBK 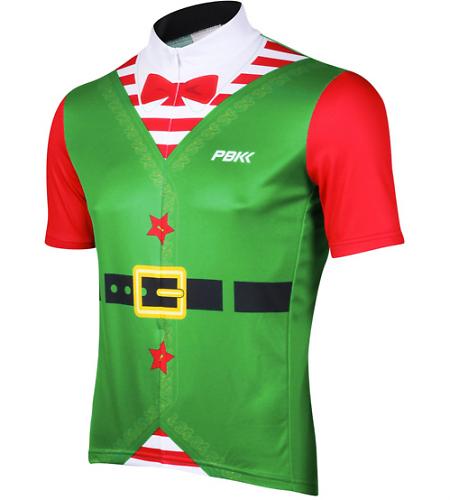 PBK stands for Pro Bike Kit and they're a Kendal, Cumbria based mail-order outfit with some interesting cycling kit including this £31.49 seasonal item from Nalini.

Video: Hope Technology to a tea