The father of Sky professional cyclist Peter Kennaugh, also called Peter and a renowned cycling coach from the Isle of Man, has launched his company 3LC.tv offering a choice of training DVDs to help make winter cycle roller training more productive and, dare we say, enjoyable.

With the headline "Train with the Manx" and a logo featuring the famous Three Legs of Mann, there's no doubt that the local cycling heritage is at the heart of the entertainment, even making a feature of the local 'Manx Banter'. Says Kennaugh, "this competitive spirit is what you get at the local club rides and races on the Isle of Man and this will rub off on you so you too can share in the success that has put our little rock in the middle of the Irish Sea on the world cycling map."

Needless to say Peter Kennaugh Senior didn't need to look far for cycling talent to appear in his motivational DVDs. Apart from his own son who won Gold as part of the Team Pursuit for GB at the recent European Championships, World Road Champion Mark Cavendish is also a proud Manxman and has thrown his humour and training tips into the mix. 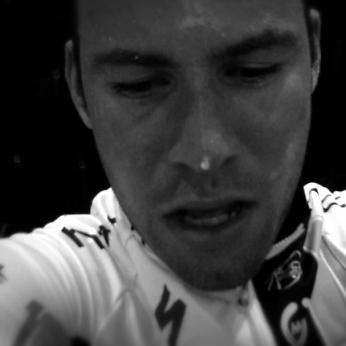 Cav gives his all for the cameras...

According to Kennaugh Snr, "Their enthusiasm and energy is hugely compelling. We believe that training next to the professionals will help you achieve your goals even quicker. With our easy-to-use graphical instructions and excellent professional advice - you'll be reaching peak fitness in no time."

Coaching is led by Kennaugh and two respected former professionals; ex-British Champion Steve ‘the Pocket Rocket’ Joughin and Milk Race stage winner Rob Holden who promise, "you'll be motivated and guided through every stage of the program."

There are five DVDs from 3LC so far with themes Sprinting, Road race, Time Trial, Climbing and Ladies Road Race. As Mark Cavendish says in the introduction to the Sprinting disc, "Sprinting is not about sitting in and doing 200 meters - it takes a lot of consistent efforts to get there. It's about being able to sprint when you're in the red and that's where this session helps." Price for each is £24.99 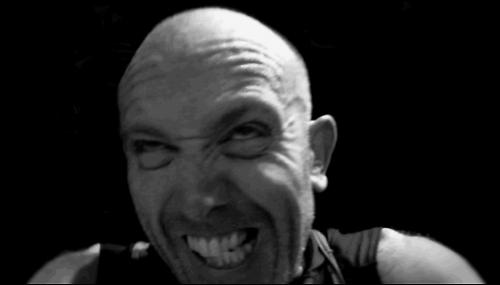