Carradice, famed for their traditional hand made bike bags made in Nelson, Lancashire, have teamed up with upmarket bags company Ally Capellino to produce a new range of bike bags for spring 2012.

Ally Capellino is a London-based brand that makes everything from purses and wallets to handbags and holdalls. Carradice have helped them produce a range of waxed canvas bike bags that don’t look particularly bikey. That’s the idea; they’re aimed at the commuter market and they’re supposed to be subtle so they don’t look out of place when you’re off the bike. 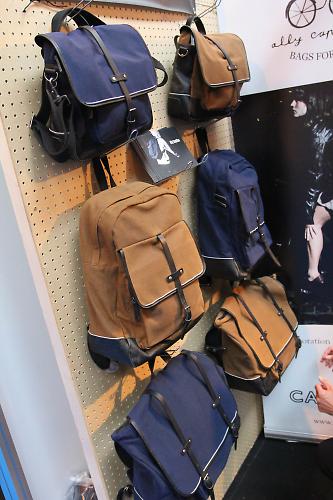 So, for example, although you get reflective trim to get you seen on the road at night, it’s not very noticeable in the daylight. The straps are leather and the fixings and buckles are all metal for that traditional look, and instead of hooks, you get leather straps to hold the pannier in place. 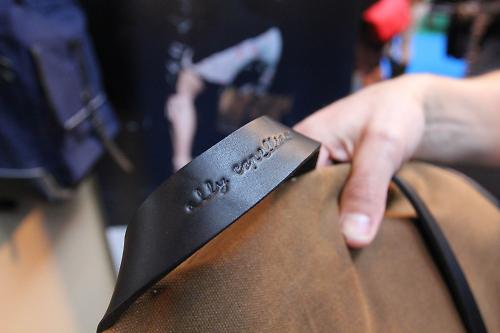 The pannier has a removable shoulder strap so you can easily carry it off the bike while the rucksack and dispatch bag – that’s what they’re calling the messenger bag – both have a laptop section. Waterproof linings keep the rain out. 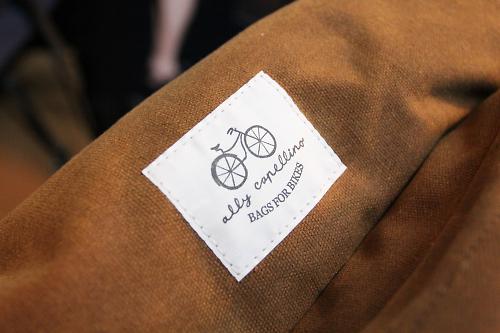 The Ally Capellino range will hit the market soon – probably within a couple of months.

Carradice’s own City Classics range is vaguely similar in that, as the name suggests, the bags are aimed at commuters and they have a traditional look to them. They are made from cotton duck with leather trim and all the fittings are metal. It’s good, old-fashioned quality, handmade in Nelson, Lancashire. 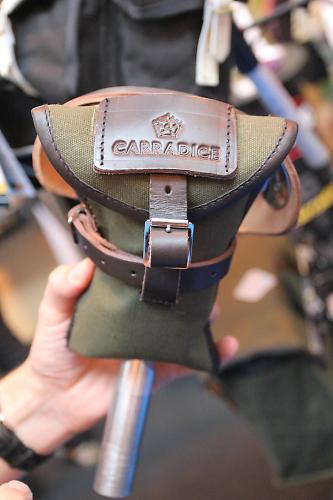 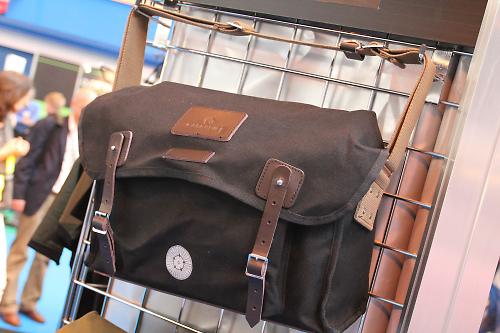 And here’s the Kelbrook satchel. That’s satchel, not messenger bag. This is Lancashire not New York or that fancy-pants London. It might look old school but there’s a padded laptop insert inside and a tab for attaching a rear LED. You get both internal and external pockets and it’s fully lined.

The shoulder strap is cotton webbing and you get an additional strap to stop the bag swaying about as you ride. It clips away when you don’t want to use it. 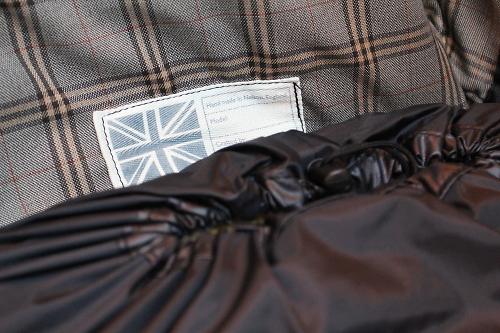 The top extends well over the sides to keep the rain out and you get a drawstring inside to pull the opening together for additional sealing. That reflective stamp on the back, by the way, isn’t a Lancashire rose. Carradice call it a Counties rose; they clearly don’t want to alienate the folk from across the Pennines. 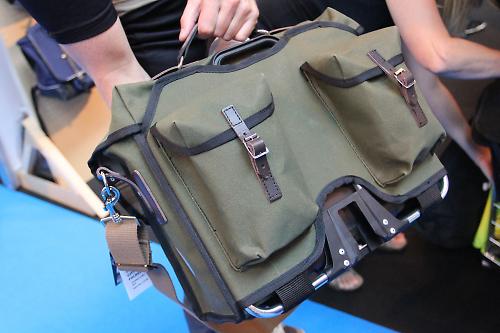 Carradice include designs specifically for Bromptons in the City Classics range, made with the same kind of traditional look.

These bags aren't online yet but you'll eventually be able to get more details from allycapellino.co.uk and www.carradice.co.uk.