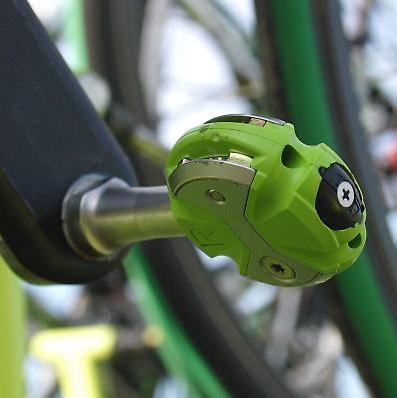 Remember to eat your greens....jpg

A Serbian man who over the past two decades has chomped his way through 25,000 light bulbs, 2,600 plates and 14,000 items of cutlery, is to give up his unusual diet after being defeated by a humble bicycle pedal, which he says nearly choked him.

Branko Crnogorac, aged 80, from Apatin, who has made a performing career from his ability to eat pretty much anything, had taken up a bet from his friends that he couldn’t polish off an entire bicycle inside three days, reports the Daily Mail.

“'I almost died,” he said. “I needed emergency surgery. Doctors at the same time found two kilograms of assorted ironware in my stomach, including two gold rings,” he added.

Leaving aside any reflection on whether Mr Crnogorac might have inadvertently discovered the secret of alchemy over the past 20 years, we’re guessing he hasn’t taken many international flights in that time.

“It was a wake up call for me and since then I just haven't had the same desire to munch metal,” he added.

“So after 20 years of eating everything I've realised my digestive system is not as strong as it used to be, so I've decided to retire. “It worked and I thought why not try something else and one thing led to another,” he said.

Sadly, the specific type of pedal that forced the octogenarian to give up his career wasn’t revealed, but we imagine that from now on it will be spuds not SPDs and eggs instead of Eggbeaters for the erstwhile stuntman.