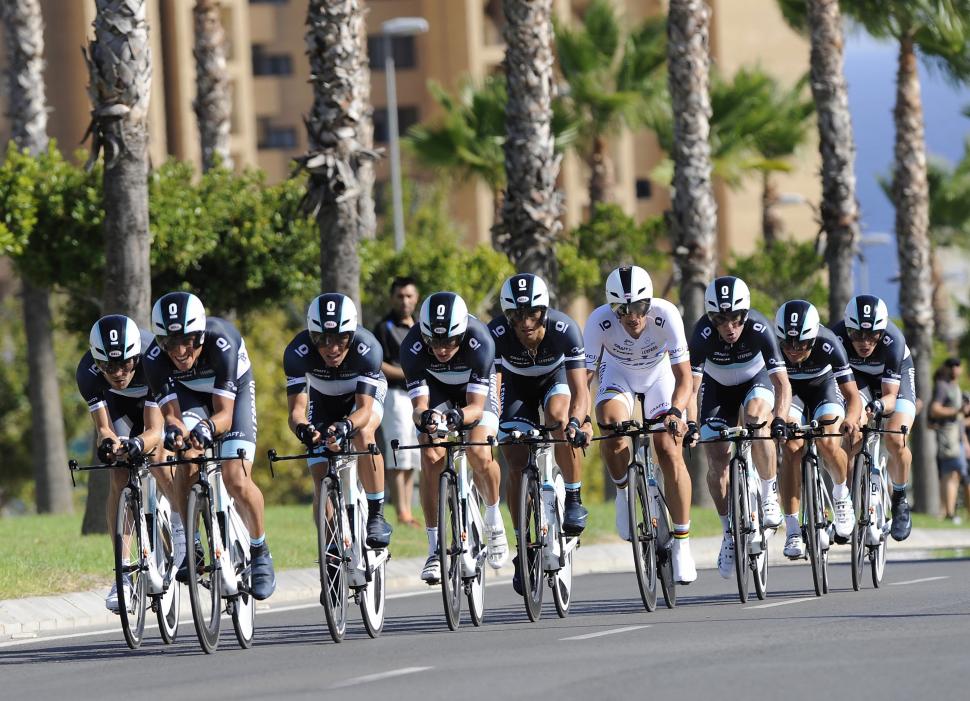 Dane rumoured to be planning return to media relations role, possibly with GreenEdge
by Simon_MacMichael

Leopard SA, the Luxembourg-based company that holds the UCI ProTeam license for Leopard Trek, has confirmed that general manager Bryan Nygaard has left the team with immediate effect. The news is not unexpected, and follows confirmation earlier this week that Leopard Trek and RadioShack will effectively merge at the end of the season.

Nygaard has been linked with media relations role with the new Australian team GreenEdge, similar to the function he previously carried out at Bjarne Riis’s Saxo Bank and, briefly, at Team Sky in the months surrounding its launch.

In a statement released by Leopard Trek, Nygaard said: “I’m proud to have been part of building up a new team in cycling and I’m happy for the experience it has given me. I wish the project best of luck going onwards. Personally, I would like to thank the riders and the staff for giving their best to this team”.

Following Leopard Trek’s announcement earlier this week that it would be taking RadioShack and Nissan as sponsors, the US team issued its own statement confirming further details of how the combined entity, to be called RadioShack-Nissan-Trek, would operate.

While the team will race under the license currently held by Leopard SA – freeing up RadioShack’s license for another team, possibly GreenEdge – its marketing operations will be conducted from Austin, Texas, by RadioShack’s management company, CSE Pro Cycling LLC.

Sporting operations, meanwhile, are to be conducted by Johan Bruyneel Sports from both Belgium and Luxembourg, and the team will also continue RadioShack’s link with Lance Armstrong’s Livestrong cancer awareness campaign.

While the announcement of the merger between the two teams came as a surprise to many fans of the sport, it was equally news to Leopard Trek sponsor Mercedes-Benz Luxembourg, which finds itself effectively ousted in favour of another car maker, despite having a contract until 2013. The business is reportedly keen to discuss the situation with the team.