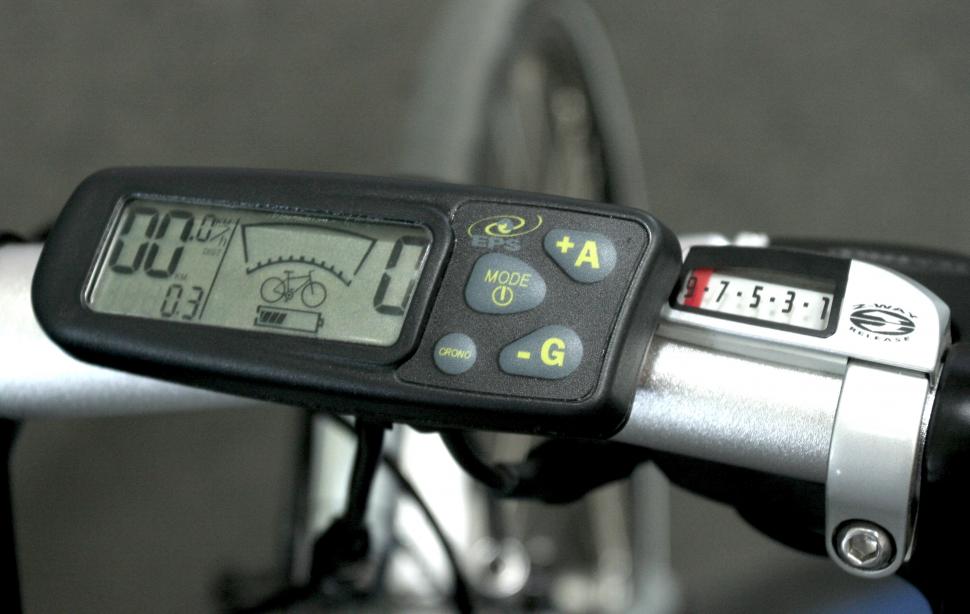 Round the world on an electric bike

Spaniard to "pedal-glide" from Beijing to London ...
by Rebecca McIlhone

‘Tis the season for cross-country/cross-continental bicycle travel but the latest round-the-world attempt will be made on an electric bike.

Guim Valls Teruel, a 33-year-old Spaniard from Barcelona, will cross five continents, starting from the Bird's Nest Olympic Stadium in Beijing in May and concluding three years later in east London.

According to The Telegraph, the out-of-work restaurant manager claims he wants to, “spread the message of this incredible invention to all corners of the world," having been inspired by electric bike use in China, where he moved two years ago to manage the restaurant, which then folded.

Teruel bought an electric bike, also known as a “pedelec”, when he got fed up with sitting in Beijing’s traffic jams. In a three-year-long challenge with an Olympic flavour, he will ride it from Beijing to East London, timing his arrival to coincide with the start of the 2012 Olympic games.

Teruel’s bike uses solar power to recharge three batteries making pedalling so easy he claims, “It feels like you’re floating”. He plans to pedal-glide through China, Australia, India, Europe, South America and the east coast of the United States before arriving in England via Ireland.

While electric bikes are all the rage in China, with sales at around 20 million last year, the e-bike has been slower to catch on in Europe and America, but the picture is changing.

When road.cc reported from Eurobike last year, we noticed the electric bike trend getting bigger mainly because the bikes are getting substantially better. The technology has come a long way from the 40kg behemoths that used to pass for electric bikes five years ago, and look more and more like viable alternatives to the car for those who aren’t quite ready to switch to non battery-assisted pedal-power. 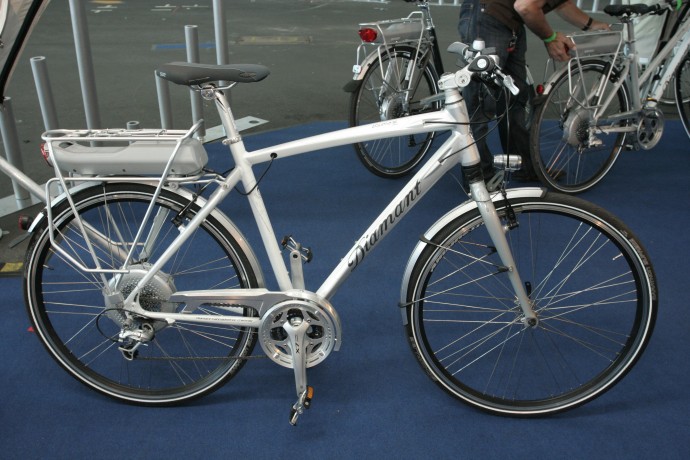 Many bikes use the Pedelec system (which adds to your pedal input) offers four levels of assistance, from 25% to 200% of pedal power. Braking is regenerative, helping to charge the battery, and there are four charge settings for longer downhills.

Wazz Moghul, managing director of PowaCycle in Harlow, Essex, a leading UK e-bike retailer, told the Telegraph it was the cost of motoring rather than environmental concerns that would drive uptake.

"When petrol prices spiked last year we saw sales increasing phenomenally, but when prices cooled off again in October there was a corresponding drop-off in sales. Cost matters, but the market is still growing fast."

Who else is getting on their bike this year?

Comedian Dave Gorman’s doing his Sit Down, Pedal, Pedal, Stop And Stand Up tour of the British mainline with gigs on the way.

Aspiring author, York City Football Club supporter and cyclist Simon Hood is preparing for a season in the saddle following his team to every match on his bike.

Photographer and graphic designer Nick Hand is preparing for a coastal tour of Britain during which he will interview British bike-makers.

What about you? Tell us!