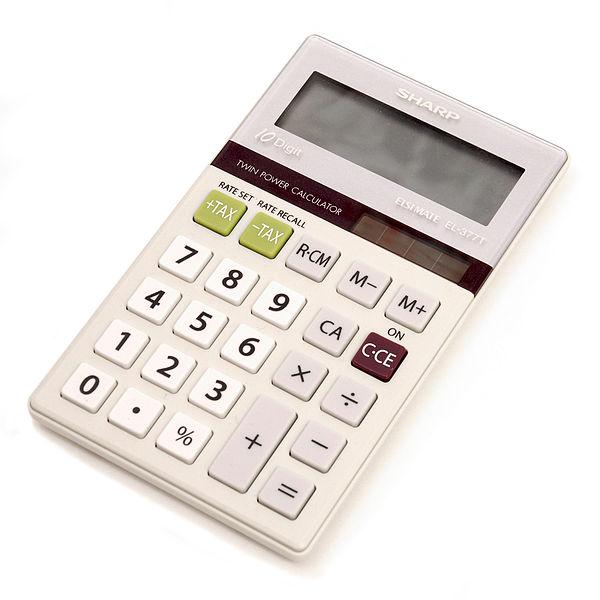 Political types, eh? Whether it's proposing laws to force cyclists off the road, or being hauled over the coals for daring to claim a cycling mileage allowance when doing so for a journey by car would not result in a single eyelid being batted, the activities of our elected officials provides a steady stream of stories to the road.cc news desk, and the latest gem to cross it comes courtesy of Brighton & Hove Labour Party.

You may recall us reporting that the proposal by the ruling Conservative Party on Brighton & Hove Council to rip up segregated cycle lanes in Hove was defeated by virtue of Labour outvoting it thanks to their 13 seats, compared to the Tories' 25.

That, at least, is the impression firmly given by a tweet from Brighton & Hove Labour Party yesterday, which proclaimed, "Cycle Lane Saved by Labour," with a link to our story, which had appeared under the headline "Greens and Labour defeat Tory plans to scrap controversial Brighton & Hove cycle lane."

As that suggests, the Conservative proposals were defeated by the combined forces of Labour and the Greens, who also have 13 seats on the council, making 26 in total, enough to amend the budget in which the measures were contained by just one vote.

The lack of credit given to the Greens was quickly picked up by Brighton resident Dave Boyle, who described the tweet as "Childishly tribal. Why not be grown up and say two parties working together?"

Perhaps, in this Con-Lib coalition era, there is a diktat from Labour HQ decreeing that any reference to cross-party co-operation be expunged? Whatever the case, for a party that once underlined the importance of "Education, Education, Education," it's embarrassing that one sharp-eyed tweeter had enough of one to spot their arithmetical error, not to mention sheer chutzpah.