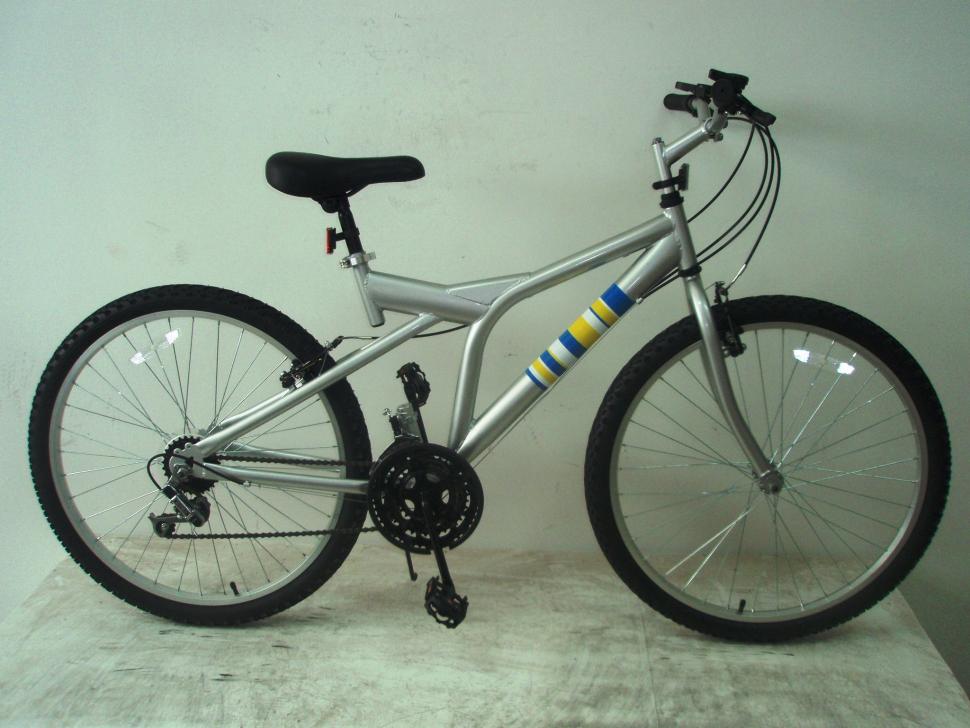 IKEA gives free bikes to all its 12,400 US staff - diagrams and Allen key supplied?

Swedish furniture giant IKEA has surprised all of its 12,400 staff in the United States with a seasonal gift of a bicycle. The bikes were distributed to staff at its 37 stores in the country yesterday.

Mike Ward, President of IKEA US, said: "It's been a good year for IKEA, so what better way to celebrate our success than to thank our IKEA co-workers who made this happen.

“Our big reveal today will be a fun day as we unload 12,400 new bikes at IKEA US locations. This is our way of saying 'thanks IKEA co-workers for being strongly committed to working together.'

“We hope this bike will be taken in the spirit of the season while supporting a healthy lifestyle and everyday sustainable transport."

It’s not the first time the flatpack furniture business has undertaken an initiative of this type. In 2006, it gave a Raleigh bike to each of its 9,000 staff in the UK, although unlike those given to employees on the other side of the Atlantic, the bicycles in this case were folders – perhaps a bit more in keeping with the space-saving ethos that characterises much of the retailer’s range.

IKEA was keen to ensure that the free gift be kept “a total surprise for all co-workers,” adding, “Hopefully, all will stay mum until today/Tuesday, December 7th at 9:30 am (each store’s local time)” – although given the press release went out at 8.30am, Eastern Time, four hours before stores on the Pacific Coast opened, the cat may already have been out of the bag.

The serious message behind the gift is the company’s commitment to sustainable lifestyles – last year, Time magazine named it as one of the planet’s eight most eco-conscious businesses.

However, we won’t be the only people to wonder whether the staff need to assemble the bikes itself, and if so, whether all the required nuts and bolts will be supplied. If not, will they be the kind you can find in the local hardware store or can they only be found at IKEA? At least the latter issue isn’t a problem if you actually work there, we suppose.