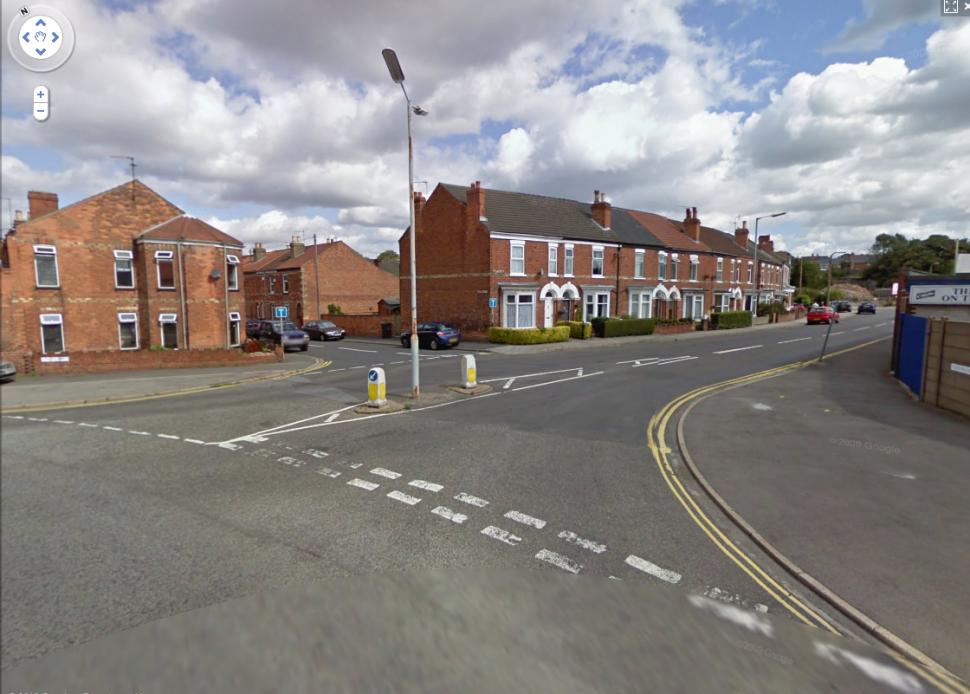 Councillors were warned five years ago that “it will only be a matter of time before there is a serious accident” at a junction in Gainsborough, Lincolnshire where a 68-year-old cyclist lost his life earlier this year after being hit by a car, road.cc can reveal.

The chilling prediction, which appears in the minutes of a 2005 meeting of West Lindsey Council’s Planning Services Committee, was made in an objection to a proposed residential property development close to the junction of Northolme and North Street where pensioner Derek Vickers was killed in May.

This week, Wendy Walmsley, aged 39, pleaded guilty to causing Mr Vickers’ death through careless driving, saying that her vision had been obstructed by the A pillar on the Land Rover Freelander that she had hired.

Mrs Walmsley, who works as a nurse, hit Mr Vickers, who was riding from North Street to Morton Terrace, when she pulled out to turn right, according to a report in the Lincolnshire Echo.

Her solicitor Michael Procter, highlighted that the junction has a history of accidents involving cyclists.

"It appears that this particular junction is notorious for collisions of this type,” he said, adding: “There have been nine incidents involving cyclists previously.”

"For whatever reason, for drivers coming out of that junction there is some sort of risk factor in them not seeing people coming from the other direction,” he continued.

"Mrs Walmsley is absolutely devastated and is on antidepressants as a result of the incident."

Daniel Paulson, prosecuting, said that Mr Vickers was not wearing a helmet, although he was in fluorescent clothing, adding, “He was not going at any speed and was cycling in an appropriate manner.

"Mrs Walmsley hit Mr Vickers causing him to fall from the bike and suffer serious head injuries from which he later died."

Sentencing was adjourned until 17 December pending a report from the Probation Service. Toni Butroid, the presiding magistrate, confirmed that no driving ban would be imposed on Mrs Walmsley prior to that hearing, and that she would not be receiving a prison sentence, saying, "Custody will not come into the equation."

road.cc has attempted to contact West Lindsey Council for their comments and will continue to do so.