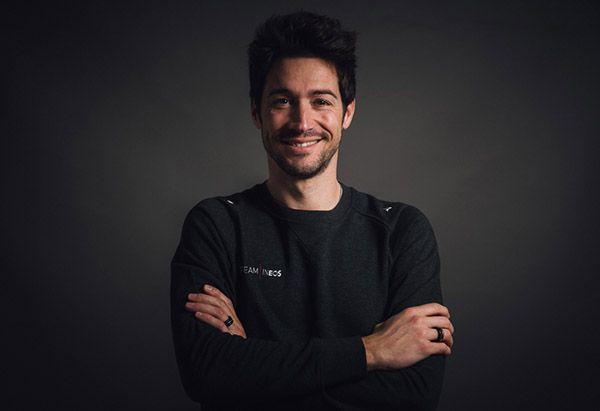 Frenchman who led Froome, Thomas and Bernal to Tour de France glory died of heart attack at home in Andorra
by Simon_MacMichael

Team Ineos have confirmed that sports director Nicolas Portal has died at the age of 40 from a heart attack.

It is with the greatest sadness that we announce the passing of our much loved team mate, colleague and friend Nico Portal who died suddenly this afternoon at his home in Andorra.

In a statement on its website, the British WorldTour team said: “It is with the greatest sadness that we announce the passing of our much loved team mate, colleague and friend Nico Portal who died suddenly this afternoon at his home in Andorra.

“We are all overcome with grief at this terrible news and would ask everyone to respect the family’s privacy at this difficult time.

“RIP Nico – your spirit will always be with us on the road and you will forever be in our hearts.”

Born in Auch near Toulouse, Portal turned pro in 2002 with AG2R , taking a stage win at the Criterium du Dauphiné in 2004.

He moved to Caisse d’Epargne-Illes Balears in 2006 and remained with them until 2009, a year in which he had to take a break from racing due to cardiac arrhythmia, more commonly known as irregular hearbeat.

He joined Team Sky in 2010 as a rider but retired from racing at the end of the season and moved into management with them.

Following the departure of Sean Yates, he stepped up to the role of sports director in 2013 and guided Chris Froome to victory in the 100th edition of the race that year – in the process becoming the youngest ever DS to lead a rider to the yellow jersey.

He was also sports director for Team Sky for Froome’s subsequent three Tour de France wins and Geraint Thomas’s victory in 2018, as well as when Egan Bernal won the yellow jersey for what was by now Team Ineos last summer.

Froome is among those paying tribute to Portal – a much loved and respected figure in the sport – on Twitter this evening.

My thoughts are with Nico’s wife and children tonight. He was the kindest, happiest guy I knew and always lived life to the fullest. Rest In Peace Nico pic.twitter.com/vfYF9slMQ3