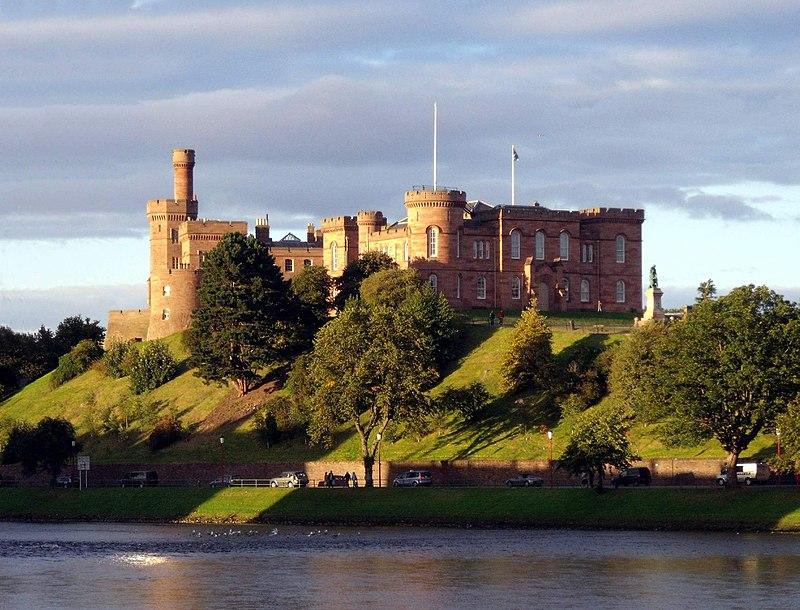 Healthcare workers in Inverness are switching to pedal power for patient visits and other trips in the Highland capital, thanks to grants from Cycling Scotland that enable them to buy folding bicycles or e-bikes.

The Inverness Courier reports that talks are taking place with other potential funding providers to secure bicycles for use by staff at doctors’ surgeries in the city, and that it is hoped that people outside the medical profession will be inspired to take to two wheels.

Dr Katie Walter, a GP at the Cairn Medical Practice in Culduthel Road, has helped campaign for funding for cycling.

She told the newspaper: “The message I want to get across is that cycling is becoming much more mainstream.

“It is often the fastest, greenest way of getting around town.

“A lot of people doing this would not have thought about cycling before.

“I would like it to become the norm in all workplaces for people to have access to e-bikes or normal bikes.”

She encouraged people to get more active and switch to bicycles from their cars, saying: “This is for the environment, to reduce carbon emissions and air pollution, as well as to increase physical and mental wellbeing.”

Staff at the practice where she works have access to a pool of bikes, with advance pharmacist practitioner Gordon Rushworth, who used to commute from the Black Isle to Inverness by bike, using the practice’s e-bike to visit patients’ homes.

Pointing out that car parking can be difficult in some parts of the city, he said: “I can get across town quicker than if I was driving.

“I would encourage more workers to cycle. It is a great thing. It is very easy to get around on it and access different places.”

Meanwhile, Yelena Clarke, an administrator at the practice, now commutes by train and folding e-bike each day, rather than taking the car, and while it adds 15 minutes to her journey time, she says she is saving around £50 a week.

“If I jump in the car and then I am working in the office for six hours, sometimes I hardly get a breath of fresh air all day,” she added.

Cycling Scotland originally awarded £8,000 in funding for the initiative to Bikes and Trikes for Highland Home Carers, a partnership that includes Cairn Medical Practice.

Additional funding of £18,000 has enabled a further 14 bikes to be given to nine medical practices, and funding is now being sought for a third wave of the initiative.