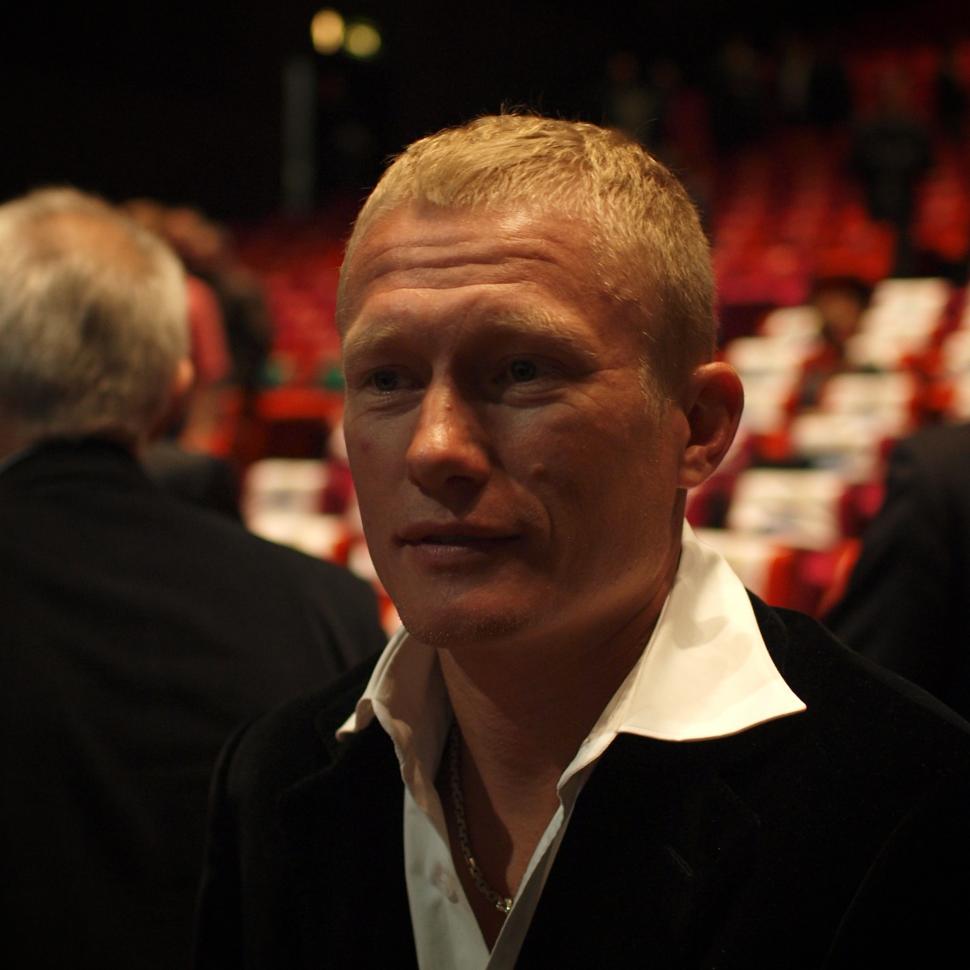 Astana general manager Alexander Vinokourov has called for an investigation into how research into allegations that riders Jakob Fuglsang and Alexey Lutsenko trained with banned sports doctor Michele Ferrari became public. “The publication of unverified or incomplete information in the media has a detrimental effect on the image of not only professional athletes and their teams, but also of cycling as a whole,” he said.

Earlier this week we reported how the Cycling Anti-Doping Foundation (CADF) ordered a report into intelligence it had received that Astana riders Fuglsang and Lutsenko had been seen training with Michele Ferrari last year.

Ferrari was banned for life from working with athletes in 2012 for his part in the US Postal scandal.

After carrying out further research, the CADF decided against recommending to the UCI that disciplinary proceedings be initiated.

However, while the CADF appears to have decided there was insufficient substance to the allegations, cycling’s chequered history means Fuglsang and Lutsenko will nevertheless be viewed with suspicion by some.

In a statement on Astana’s website, Vinokourov – a former client of Ferrari who served a two-year ban for blood doping – commented: “We are pleased that today the CADF issued a statement explaining the situation with the confidential report published recently in the media.

“As it was noted, the organisation has not found any confirmed anti-doping rule violations and as a result no disciplinary action has been initiated against either the riders or the team.

“We respect the activities carried out by the UCI and the CADF in the fight against doping in cycling and consider as absolutely normal to check all, even the most insignificant facts that could put a shadow on our sport.

“This activity is designed to make cycling cleaner. At the same time, we hope that the CADF will conduct a careful investigation of the way such information was made public in order to avoid repeating these situations in relation to any team or rider.

“The publication of unverified or incomplete information in the media has a detrimental effect on the image of not only professional athletes and their teams, but also of cycling as a whole.

“On behalf of the team I would like to thank our sponsors and fans for their trust and support in the moment when incorrect and largely unreliable information was spread in the media in the last few days.”

The CADF has said that it treated the information contained in the report with ‘extreme care’ and that an investigation would be carried out.

“At no point did it share the findings with any other third party, including media representatives.

“The CADF deeply regrets that the report was leaked, and an inquiry is being conducted to understand how the file was made public and prevent this from happening again.

“Finally, the CADF confirms that after careful review of the elements available, it has not submitted the report to the UCI for the initiation of disciplinary proceedings against the individuals or team in question.”