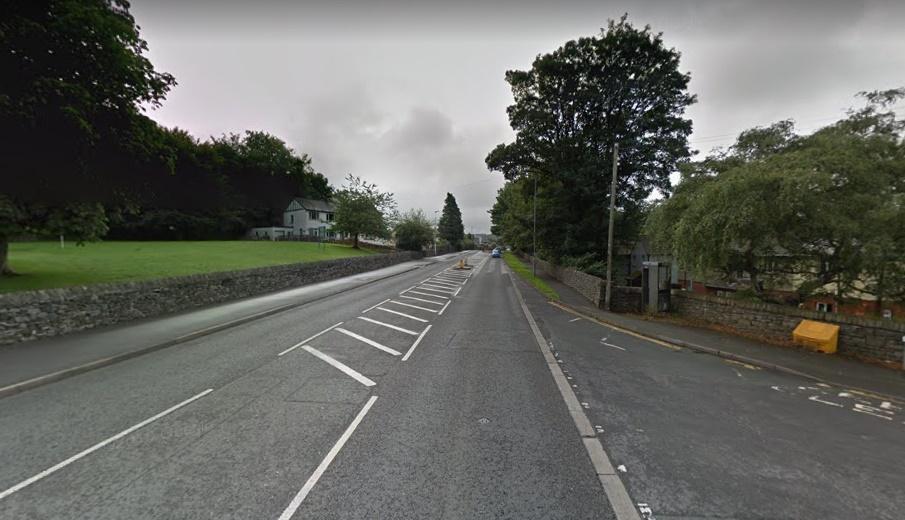 ‘I am glad to see us doing things that maybe aren't that popular with car-driving, middle-aged people’...
by Alex Bowden

Local councils will need to make 'unpopular' political decisions to convert car drivers into cyclists, according to a councillor in Cumbria.

The Westmorland Gazette reports that there have been complaints of motor traffic holdups after work began on a cycle path on Shap Road, Kendal, and also following similar work on nearby Burton Road.

The comments underneath the Westmorland Gazette article provide further evidence that such decisions are far from universally popular. One person makes the forlorn observation that “we will never uninvent the car.”

However, councillor Phil Dixon, a former cabinet member for health and wellbeing, commended the council for persevering with the work. He said that the adoption of a similarly firm attitude in the Netherlands in the 1970s reaped dividends in later years.

How Britain missed chance to 'Go Dutch' in the 1970s

“I recognise that I don't think this is a particularly popular path that we are going down in encouraging cycling, but a council like ours needs to take these difficult political decisions for the long term benefit,” he said.

“I am glad to see us doing things that maybe aren't that popular with car-driving, middle-aged Kendal people – but we have all got to learn to change together."