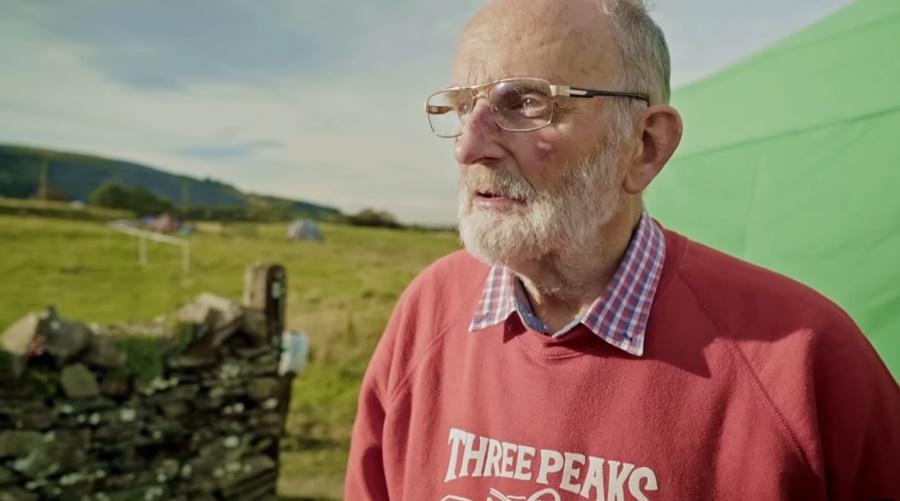 John Rawnsley, the founder, organiser and winner of the first edition of the Three Peaks Cyclo-Cross, has died at the age of 81. He passed away on Christmas Day having remained deeply involved with the race, despite a battle with cancer in recent months.

Announcing the news, the Three Peaks Cyclo-Cross said: “We are greatly saddened to announce the passing of John Rawnsley, founder, winner of the first edition, and organiser of the 3 Peaks Cyclo-Cross, on Christmas Day.

“John organised fifty 3 peaks races and rode forty-five himself, before handing over to the present organising committee in 2013, aged 75.”

Rawnsley’s family have requested no personal contact at this present time, other than cards of condolence.

We are saddened to announce the passing of John Rawnsley, founder of the 3 peaks, on Christmas Day.
The family have requested no contact at this time, other than cards of condolence. We will share funeral details when they are available.
Our thoughts are with Brigitte and family. pic.twitter.com/wsQPVoo4XF

Rawnsley first organised the Three Peaks Cyclo-Cross in 1961 and oversaw its growth into one of the best-known and toughest events on the calendar.

In 2009 his efforts saw him become one of the first 50 inductees into British Cycling’s hall of fame and he later became only the second person to receive a lifetime achievement award from the Yorkshire Cycling Federation.

As well as running the Three Peaks, he also served as president of the Yorkshire Cyclo-Cross Association for more than two decades from 1975, organising two National Championships and countless other races, charity rides and triathlons.

“What the hell was that?” was his exhausted verdict afterwards.

You can see more and get a feel for the race in the video below, in which Rawnsley features.