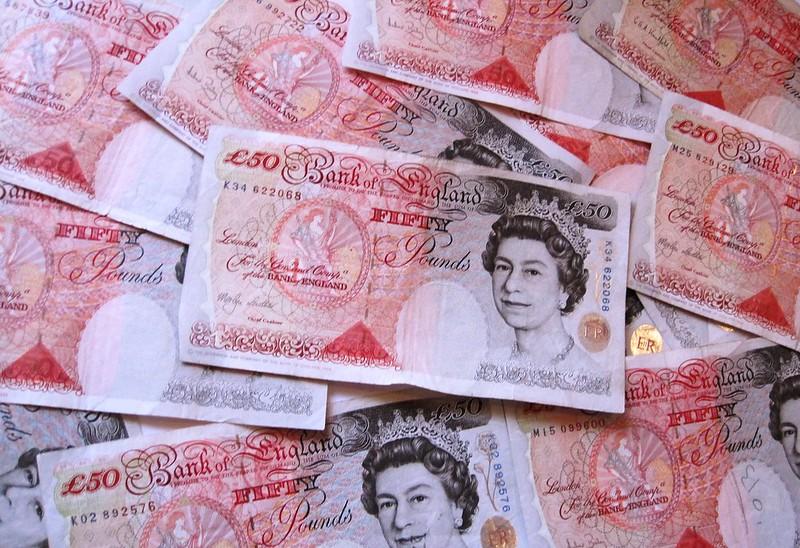 Cyclist who dishonestly claimed £60,000 compensation after collision caught out by Strava posts

A cyclist from Bristol who dishonestly claimed tens of thousands of pounds in compensation after a road traffic collision will have to pay an insurance company's costs after posts on Strava and other social media sites showed him running, cycling and taking part in triathlons - with one ride recorded the day he underwent a medical examination for his injuries.

Andy Airey from Yate was knocked off his bike while riding to work in 2015, and was claiming £60,000 for pain, suffering and loss of amenity, medical treatment and “handicap on the open labour market”.

The driver, who was insured with QBE, admitted liability for the collision, but the insurer asked specialist law firm BLM to investigate causation for the injury Airey claimed to have sustained to his knee.

The law firm’s fraud intelligence team unearthed a number of social media posts both before and after the collision, including several shortly before he underwent a medical examination in support of his claim in March 2016.

Four weeks before the examination, he did a 10-mile run and a fortnight later a 100-kilometre bike ride. On the day of the examination itself, he rode his bike for 20 kilometres.

After being shown the evidence, Airey’s medical expert agreed that the road traffic collision could not have been the cause of his injuries and that it was more likely to be due to the onset of a degenerative condition

Airey dropped his claim for damages, but BLM pursued a finding of fundamental dishonesty against him, and the case went to trial at Bristol County Court in August.

His Honour Judge Ralton found that Airey’s motivation for making the claim was to associate his knee injury with the collision in 2015.

He was found to be fundamentally dishonest and ordered to pay the defendant’s costs of around £40,000. According to BLM, in all insurer QBE will have saved around £145,000 in damages and legal costs.

BLM associate Edward Smethurst, representing QBE, said: “This is another lesson to fraudulent injury claimants and practitioners alike as to the importance of a claimant’s social media presence.

“Although fault for the traffic collision was not contested, claiming an impaired ability to run or cycle whilst posting significant evidence to the contrary online will come back to bite you.”

Jon Radford, Claims Manager, Special Investigation Unit at QBE added: “Gross exaggeration of genuine injuries is just one of the many types of fraud that is prevalent in the insurance industry.

“We are pleased with the Fundamental Dishonesty outcome of this case and hope it serves as a clear deterrent.

“Fraud remains a serious issue, but by working to prevent these types of cases, we can help keep our customers safe from similar behaviour.”