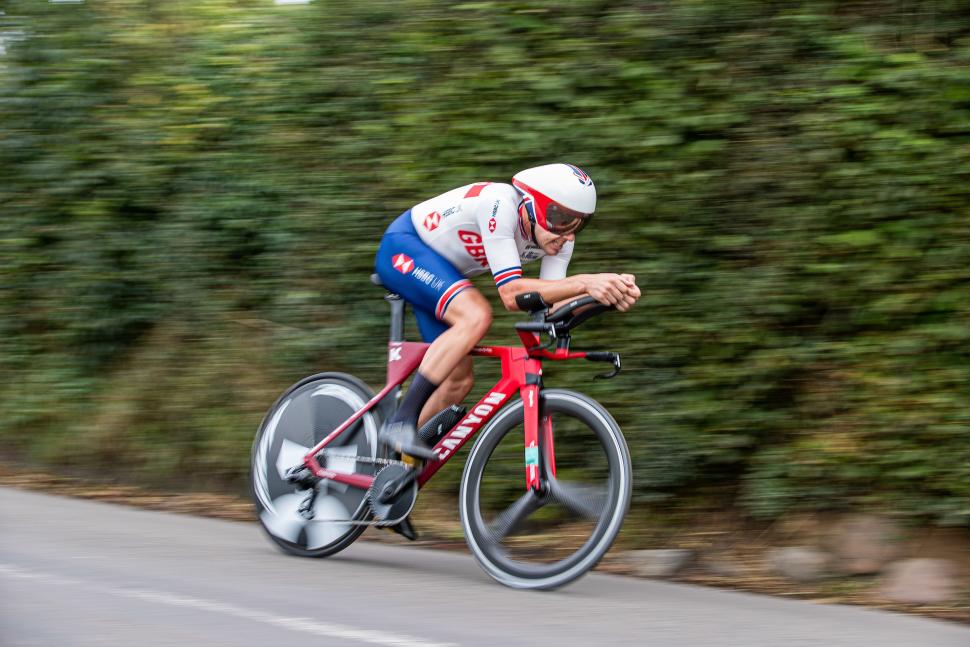 Alex Dowsett has joined Israel Cycling Academy on a one-year contract, the same move made by five of his team-mates at Katusha-Alpecin, which is folding at the end of the year.

Israel Cycling Academy, which has also signed Dan Martin from UAE Team Emirates, expects to secure UCI WorldTour status for next season, although it is still awaiting formal notification from the governing body.

Former UCI Hour Record holder Dowsett said: “I think Israel Cycling Academy is a very progressive team with a focus on performance without compromise. There seems to be modern-day thinking.

“As a rider, that is all I ask for. I also think a name change should be considered. A step up to the World Tour surely means Israel Cycling Academy has graduated from an Academy to a great team now.”

Ahead of what will be his tenth season in the WorldTour, Dowsett added: “I am looking forward to it and strongly focused on the Olympic Games.

“Obviously, I first need to get selected for the national team. Afterward, I want to win the gold medal in Tokyo. Israel Cycling Academy is a perfect fit for these goals.”

Team manager Kjell Carlström believes that Dowsett will help strengthen the squad, saying: “Alex is great in ITTs and TTTs, but also in supporting the team, for example, in bringing key riders into position.”

The 31-year-old from Essex joined Team Sky in 2011 after a year with the Trek-Livestrong development squad.

In 2013, he signed for Movistar, spending five seasons there before his switch to Katusha-Alpecin in 2018.

Dowsett followed up his sixth British national time trial title this year with fifth place in the event at the UCI Road Cycling World Championships in Yorkshire.

His biggest career win came in the Stage 8 individual time trial at the Giro d’Italia in 2013, and he also won the overall title as well as a stage at the 2015 Bayern Rundfahrt.

A haemophiliac, Dowsett runs the Little Bleeders charitable foundation, which aims to raise awareness of the condition.

Besides Dowsett, Israel Cycling Academy also announced the signing of Reto Hollenstein, which brings to six the number of former Katusha-Alpecin riders in the team – the others being Rick Zabel, Mads Wurtz Schmidts, Dani Navarro, and Jenthe Biermans.