A judge in Northern Ireland has ruled that a close pass constitutes dangerous driving, dismissing an appeal by a motorist against a conviction for the offence earlier this year.

The incident happened in July last year when several members of Spires Cycling Club, based in Magherafelt, County Londonderry, were subjected to a punishment pass by a motorist who also threatened to kill them next time, on the Pomeroy

In May, the club members testified in Dungannon Magistrates’ Court and the motorist, Patrick John Kelly, was convicted of dangerous driving and fined £400 and banned from driving for 12 months.

Kelly, a haulage contractor by trade, appealed the conviction, but it was upheld at Omagh Appeal Court on Monday 7 October.

With no previous case law to refer to, the appeal hinged on whether a close pass constituted dangerous driving or the less serious offence of careless driving.

In Northern Ireland, the definitions of both offences are the same as in the rest of the UK. For careless driving, “A person is to be regarded as driving without due care and attention if (and only if) the way he drives falls below what would be expected of a competent and careful driver.”

In this case, the judge decided that the motorist had committed the offence of dangerous driving and upheld the original ruling.

The club’s chair, Stephen Mewha, told road.cc that the Police Service of Northern Ireland works with local clubs to investigate close passes, and that often a warning might be given to the driver, as also happens in police close pass operations elsewhere in the UK.

However, in this case the motorist’s insistence he had done nothing wrong and lack of contrition led to the decision to prosecute.

He said: “Following a number of incidents on the road involving club members the local police have been keen to work with local clubs to reduce such incidents.

“As such they have issued all local clubs with cameras, attend all local sportives with free bike marking and hold regular meetings for cycle clubs on road safety.”

Referring to the specific incident that was the subject of the court case, he said: “A group of our members including a couple of youths and females were out for a normal club spin on the quiet country roads around Pomeroy in July 2018.

“A large van passed them so close it made some of the bikes shake, there was plenty of room and absolutely no reason for the driver to behave in this unsafe manner.

“A short while later the van was pulled in at a petrol station, the club stopped and the club captain asked the driver why he had made such a dangerous manoeuvre. 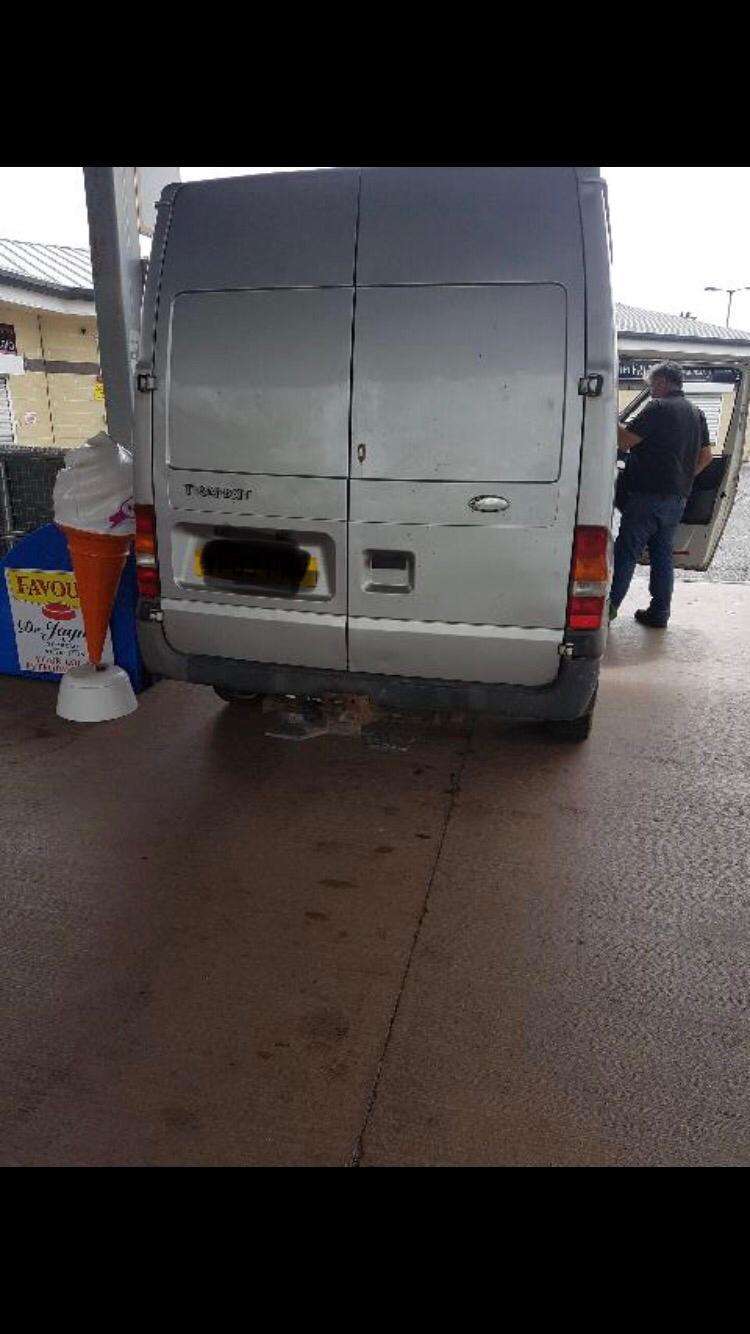 “The driver’s response was that next time he would kill them. The incident was reported to the police who contacted the driver.

“Unfortunately they also received a similar response along the lines of ‘well I looked in the mirror and there was none of them lying in the road so that’s all right then’.

“The police were not happy with this response and took formal statements and passed a file to the PPS [Public Prosecution Service].”

He continued: “There were no winners in this, the club members were quite shaken and indeed two have still not returned to cycling. The van driver who runs a haulage business has lost his licence for a year and had a huge fine.

“This could all so easily have been avoided at several stages. Ideally the incident would not have happened, or a more contrite attitude at the petrol station or even a different approach with the police may have resulted in some mediation or advice rather than a court appearance.

“As a side note it’s worth noting that all Spires CC members have licences, insurance and are members of the governing body Cycling Ireland. We all drive as well as cycle and do not want to inconvenience anyone unnecessarily on the roads.”

Whether the appeal decision sets a legal precedent is debatable and in any event would only bind courts in Norther Ireland and not in the rest of the UK.

As discussed above, the offences of careless and dangerous driving are determined by a subjective test relating to the standard of driving, so individual cases would be assessed on the evidence.

Decisions on what offence a defendant should be charged are based on there being a reasonable prospect of securing a conviction, so it is possible that it may encourage the PPS to prosecute such incidents as dangerous rather than careless driving, highlighting to lower courts in Northern Ireland the appeal decision in this case.