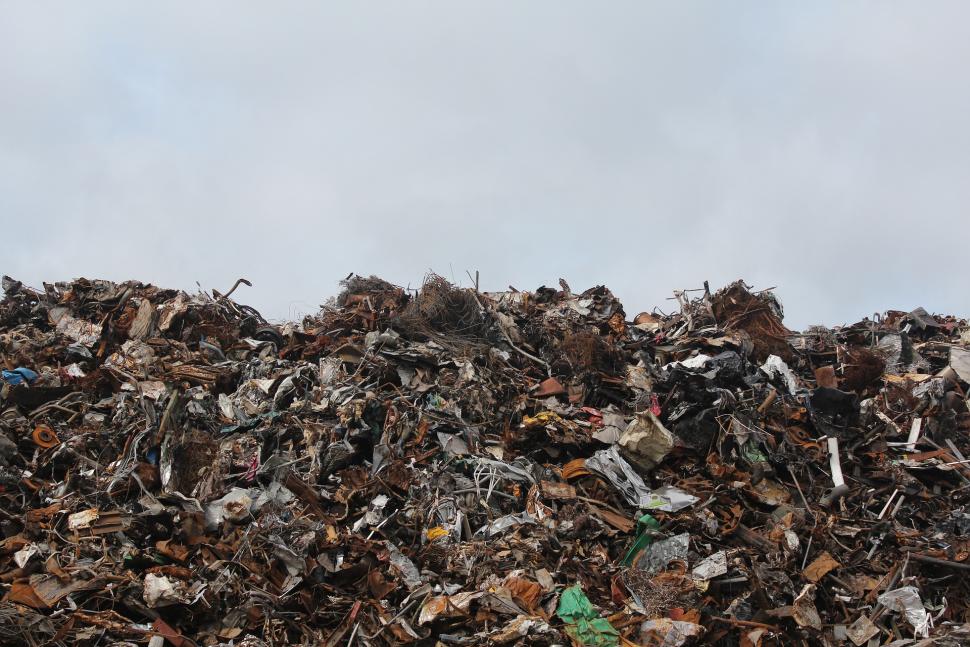 Fallowfield Loop blocked by "fly tipping at an epic scale" ...
by Will Bolton

According to the BBC, Stockport Council and the Environment Agency hope CCTV will reveal who dumped the rubbish  on the Fallowfield Loop path.

Sustrans, which runs the cycle route, said it was "appalled" by the "epic scale" of the dump and they have said that at least six skips would be needed to clear it.

The charity's North of England director, Rosslyn Colderley, said some sort of digger would also be required.

"This is fly tipping at an epic scale," she said. "We are appalled by the thoughtlessness of whoever is responsible."

"If we can get proof about who did it we will prosecute," he said of the most recent incident.

Paul Bridge, from the council's public protection department, said: "I have never seen a load the size of this - it could have been more than one truckload.

"It doesn't look like it has come from anywhere local as there is evidence it is from the south of England."

The amount of fly-tipping going on had led to the Environment Agency being called in.

The Fallowfield Loop is on a former railway line and is part of the National Cycle Network.