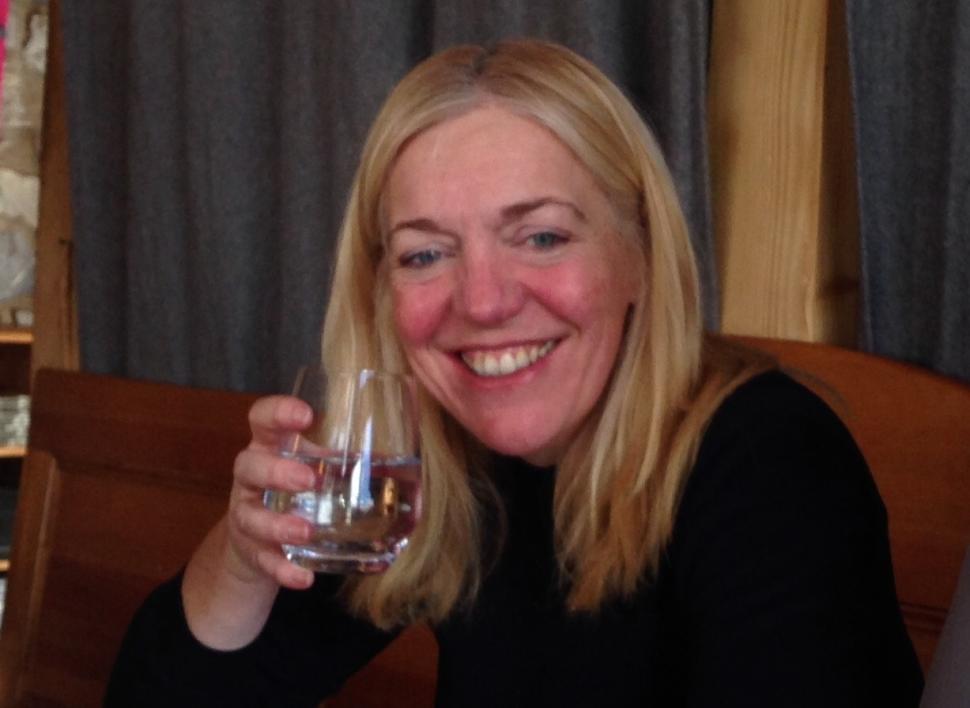 £400k damages for family of triathlete killed in pothole crash

The  family of a triathlete who was killed when she was thrown into the path of a car after hitting a pothole have been awarded damages of almost £400,000.

Kate Vanloo, aged 52 and from Napton, Warwickshire, was fatally injured in the collision involving a Toyota Yaris car as she retuned home from a training ride with Rugby Triathlon Club in January 2016.

The Mail on Sunday reports that a High Court judge has now authorised that damages totalling £388,000 be awarded to her three sons – two of them aged under 18, hence the need for court approval – following a settlement agreed with Warwickshire County Council.

A coroner’s inquest in September 2017 heard that the four-inch deep pothole that she hit was concealed by a puddle that extended across the width of the road and that due to oncoming traffic, Ms Vanloo had been unable to avoid riding through it.

The pothole, however, but had been identified by contractors Balfour Beatty in 2015 as a category 2 defect that needed mending, meaning it should have been repaired within 28 days.

But it was three months before the council, the responsible highways authority, gave the go-ahead for the repair, following a backlog earlier in the year of defects needing remedying.

A worker from sub-contractors CR MacDonald who went to fix it in November 2015 could not find the pothole at the location given and instead carried out repairs to another defect three miles away, amending the paperwork accordingly, but neither the council nor Balfour Beatty were notified of that.

Subsequently, the council insisted it had “significantly improved” its process for identifying and making good road defects, and that the system now gives priority to those that are close to the 28-day limit.

Earlier this year, Cycling UK launched the inaugural Pothole Watch Week, and highlighted that pothole claims from cyclists cost local authorities 25 times more than those from motorists, because they were more likely to result in death or serious injury.

The charity’s CEO, Paul Tuohy, said: “Cyclists are running the gauntlet when riding on British roads following a decade of underinvestment leading to the poor state they’re currently in.

“Potholes aren’t just an expensive nuisance, they are ruining lives.

“The government is going to spend £25 billion on maintaining and building new motorways, while effectively each year it finds some loose change for the problem of potholes on local roads,” he continued.

“Cycling UK wants government to adopt a ‘fix it first’ policy. Let’s repair the local roads first – the ones we all use in our cars and on our bikes everyday – before building new motorways.”