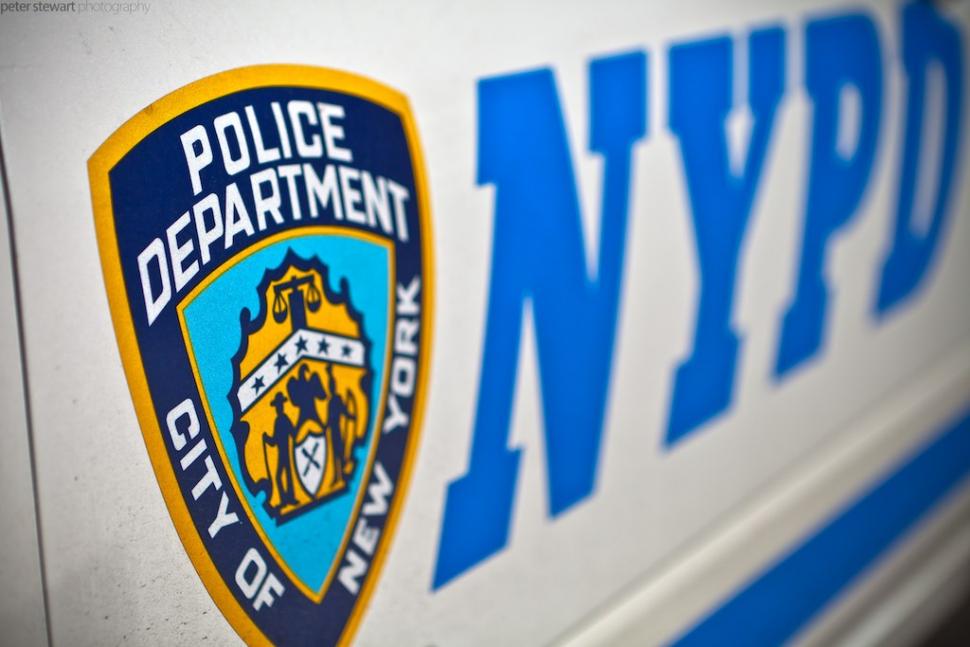 We’ve mentioned several times recently on road.cc how the New York Police Department’s standard response to the death of a cyclist on the streets it patrols is to ticket riders in the ensuing days – at times, for ‘offences’ that don’t exist, such as not wearing a cycle helmet, which is not legally required for adult cyclists there.

But now it’s emerged that ‘New York’s Finest’ reacted to a cyclist being killed by a hit-and-run truck driver a couple of months ago by issuing fines to people heading to a memorial ride for her.

Aurilla Lawrence was killed on 28 February, and the actions of NYPD officers following her death have led her father, Kenny Lawrence, to pen a heartfelt piece for Gothamist in which he calls on the city’s mayor, Bill de Blasio, to protect cyclists.

“On February 28th, 2019, my daughter Aurilla Lawrence was struck by an oil tanker truck near the intersection of Broadway and Rodney Street in Brooklyn,” he wrote. “The driver attempted to pass Aurilla and came back in on her causing her to lose control. She ended up under the wheels of his truck.

“This driver took my daughter's life, and he didn’t even stop. He left her to die alone on the street as he continued on his way.”

He went on to say: “Far too many families have had to bury a loved one this year because of unsafe streets and reckless drivers. Nothing will bring her back, but at the very least Mayor de Blasio ought to be doing everything in his power to make sure nobody else’s family has to go through what mine has.

“But they’re doing the opposite. I was furious to learn that the morning after Aurilla was killed, police were out giving tickets to bicyclists on the same block where she was struck. The truck driver was the one who killed my daughter and fled the scene, so why were the police out on the street treating cyclists like criminals? Did Mayor de Blasio not understand that many of these cyclists who were being targeted were actually headed to a memorial ride in honour of Aurilla?”

In conclusion, he said: “It’s impossible to feel that way if you live in fear that you might get run down every time you get on your bike. But Aurilla was a fearless bicyclist. Mayor de Blasio, please honour her by being a fearless mayor and doing everything you can to eliminate all this senseless death.” 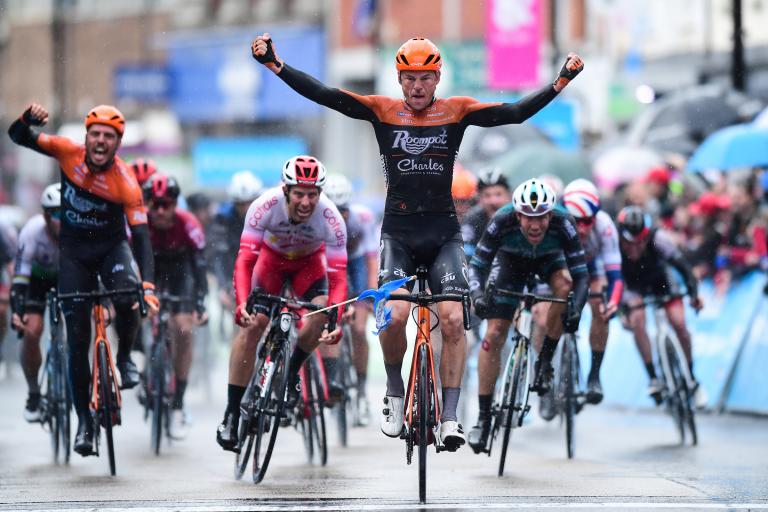 Roompot-Charles cyclist Jesper Asselman flew the home flag – literally – as he crossed the line in Ripon this afternoon to win a rain-drenched stage of the Tour de Yorkshire from the break, with the peloton breathing down his neck but just unable to make the catch.

The Dutch rider, whose only previous pro win came at the Ronde van Drenthe in 2016, rode by the barriers on the right hand side of the finishing straight to overhaul his riders from the break – and somehow managed to inadvertently pick up a spectator’s blue Yorkshire flag with the white rose at its centre.

The weather may be bad on today's stage of the Tour of Yorkshire but it has brought out the best in Alex Broadway. He managed to make the weather look quite beautiful.

"Is the glue on the stickers waterproof?"
"I think so." pic.twitter.com/2R1vvgJdg7

The breakaway at Howden during a heavy downpour - #TDY #Stage1 pic.twitter.com/eLIPyaPa8n

It's a lovely spring day in Yorkshire...

A mixture of @TeamINEOS & Nic Dlamini of @TeamDiData have been keeping the break in check. 80km to go and the lead is just 1 min 20 seconds. #TDY pic.twitter.com/DwTjhvsz0H

A small break has a lead of just over a minute, but it's the new red and black jerseys dicating the pace of the peloton.

You probably saw the news about Pinarello's brand new Dogma F12 yesterday, well here today is Chris Froome's brand new race bike. We've taken a bit of a detailed look at the new bike the equipment that sets his bike apart from the peloton. What do you think of the new red livery as well?

We're always glad of a good news story, and particularly one where someone gets their stolen bike back' the suspects have been arrested too.

The British road champ is still proper Yorkshire, as you will see in this video courtesy of his team Madison Genesis. The Tour de Yorkshire began today, with Swift hoping to add some stage wins to his already impressive CV.

Today some of the team are helping our Selby colleagues engaging with crowds @letouryorkshire .... Sgt Leach has already finished the race .... Well ahead of the pack .... #TDY #community #engagement pic.twitter.com/evjHbtWgzs

...is Sgt Leach of North Yorkshire Police! But how did he train for such a historic win? Well... 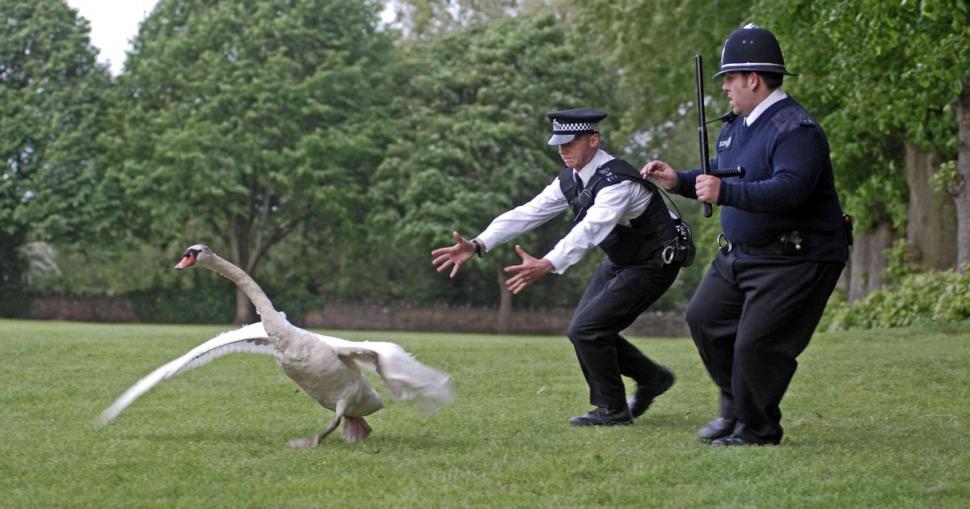 The race has barely begun yet the protestors are out, making their frustrations known.

We'll keep an eye out for roadside protests and amusing helicopter shots when we get live pictures at 1pm.

Voting in local elections has been happening this morning up and down the country, and as well as feline and canine friends some have been using it as an opportunity to take their two-wheeled friends along too...

Peter Sagan's wheelies? That girl who does tricks while riding the rollers? It all pales into insignificance compared to the skill and endeavour of this gentleman riding through the Greater Manchester suburb of Leigh with a fireplace around his neck, spotted by April Fillingham. Speaking to the Manchester Evening News, Ms Fillingham said:

"I was in my friend's car when I saw this guy riding down the road on a bike with this massive fireplace. We had to turn back and take a better look. It must have been really heavy but he had this massive smile on his face.

"It was pure dedication. He must have really wanted that fireplace."

For some reason or another...