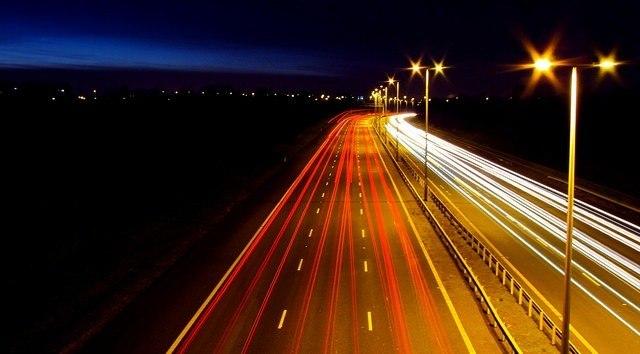 Transport Select Committee issues call for evidence after five years in which there was no reduction in number of deaths on Britain's roads...
by Simon_MacMichael

A parliamentary committee has launched an inquiry into road safety, with the House of Commons Transport Select Committee issuing a call for evidence today.

The committee points out that while there was a more than 40 per cent decline in the number of people killed on Britain’s roads from 2007-12, there has been no reduction in the past five years.

Opposition politicians as well as road safety campaigners have pointed out that progress in improving the situation has stalled since he Coalition Government abolished road safety targets in 2011.

That came after former transports secretary Philip Hammond promised an end to what he termed “the “War on the Motorist” after the Conservative and Liberal Democrat parties entered their coalition the following year.

As well as stopping funding for new speed cameras, Home Office slashes to police budgets have also resulted in less money and other resources being available for roads policing.

Launching the inquiry, the committee’s chair, the Labour MP Lilian Greenwood, said: “In 2017, almost 1,800 people died in road traffic accidents on the UK’s roads. While there are far fewer fatalities than there were in 2007, that figure is still too high, and hasn’t fallen at all in the last five years.

“We want to know what should be done to bring down the number of accidents. We are keen to hear from everyone who feels our roads could be safer and has ideas on how to make it happen.

“Are you a road safety campaigner or a road user group? A local authority? Do you run a business which employs drivers? Or do you see your children off to school with concerns about their journey? We want to know what you think.

“Tell us how to make our roads safer. This could be anything from the use of technology to make cars and roads safer, to road safety around schools. Your input will help us to decide which issues we will investigate in more detail.”

The committee is calling for evidence on the following questions, and once the deadline for written submissions of 18 April has passed will consider which areas to focus on under the inquiry: