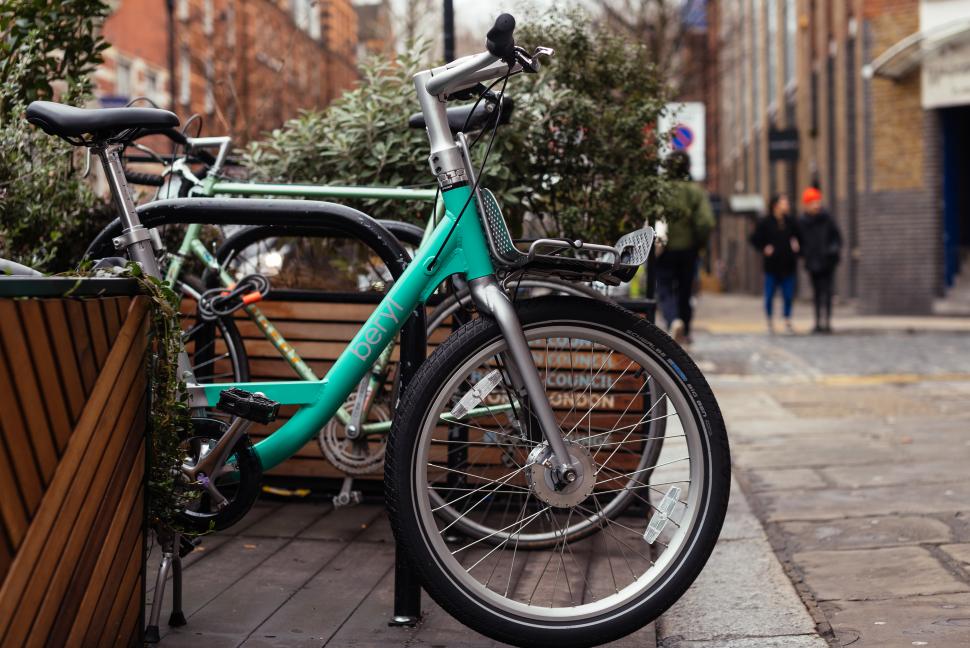 Beryl moves into urban bike-sharing with Bournemouth and Poole contract

Beryl, the award-winning business formerly known as Blaze whose Laserlight can be found on London’s Santander Cycles fleet among others is to move into the urban bike-sharing sector in its own right with the announcement that it will operate a scheme in Bournemouth and Poole that later this year.

Initially, 200 emerald green bikes, which users can find unlock using the Beryl app, will be available for hire when the scheme goes live in spring 2019, rising to 1,000 by the summer under a five-year contract with the two borough councils in Dorset.

While Beryl’s innovative Laserlight, which projects an image of a green bicycle ahead of the rider, can be found on bike share schemes in London, New York City, Montreal and Glasgow, and the company also runs two dockless bike schemes in London for corporate clients, this marks its partnership with local authorities.

The company’s chief operating officer, Philip Ellis, said: “We are really pleased to be working with councils who share our ambition around the role of bicycles in solving city transport issues.

“This is an opportunity for us to make bike share available to 350,000 people, and ignite the modal shift that we believe bike share is capable of delivering.”

“The scheme will be a convenient, flexible and affordable option for both residents and visitors to our area.”