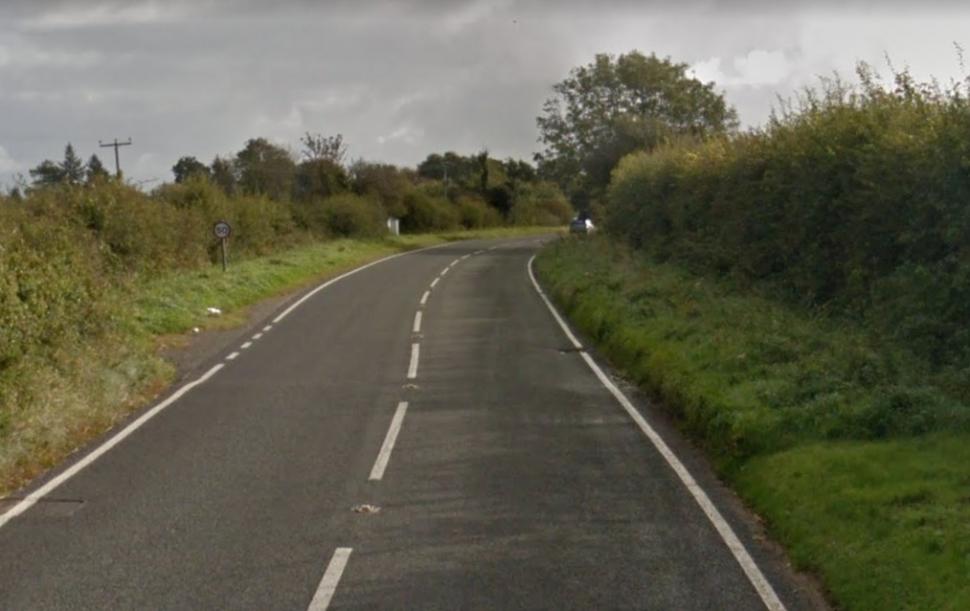 A PE teacher who suffered a traumatic brain injury and spinal fractures when a driver turned across her path during the Long Course Weekend sportive has been awarded a six-figure pay-out.

Wales Online reports that Victoria Gibson was riding along the A4139 near Tenby, when a car travelling in the opposite direction turned across her path.

A group of off-duty soldiers administered first aid before the arrival of the emergency services. She was then taken by air ambulance to University Hospital of Wales in Cardiff where she spent nearly two weeks in intensive care in an induced coma.

She suffered a traumatic brain injury, spinal fractures, a fractured eye socket, and a broken ankle. She has also had issues with damage to her teeth and problems with her vision and speech.

Her injuries meant she had to step down as head of PE at Crispin School in Somerset and she now works part-time.

The motorist’s insurance company admitted that the driver turned across Gibson’s path without checking the way was clear.

Gibson said: “It has been an incredibly difficult year trying to come to terms with not only the circumstances of the incident but also the impact it has had on my life.

“The injuries I suffered have affected all aspects of my life, from work to my ability to participate in sport. I was training for an Iron Man competition when the crash happened and it is hard to take that I may never reach the same level of performance.

“The support I have had from family and friends has really helped. I’m trying to stay positive and move forward with my life but no one should have to go through what I have.

“It is vital that road users do everything they can to keep each other safe.”

Gibson was awarded a six-figure settlement to help fund specialist therapies and rehabilitation to try and overcome her injuries.

Georgina Moorhead from law firm Irwin Mitchell, who represented Gibson, said: “Victoria has made tremendous progress but still faces many challenges with her injuries likely to affect her for the rest of her life.

“Through our work we often see the consequences of what can happen when vulnerable road users, such as cyclists, are involved in collisions.

“Road Safety Week is an important time to reflect on the responsibility that all of us have to keep ourselves and others safe from harm on the road.”

Road Safety Week runs from November 19-25. This year’s #BikeSmart theme aims to raise awareness of the importance of protecting cyclists and motorcyclists.