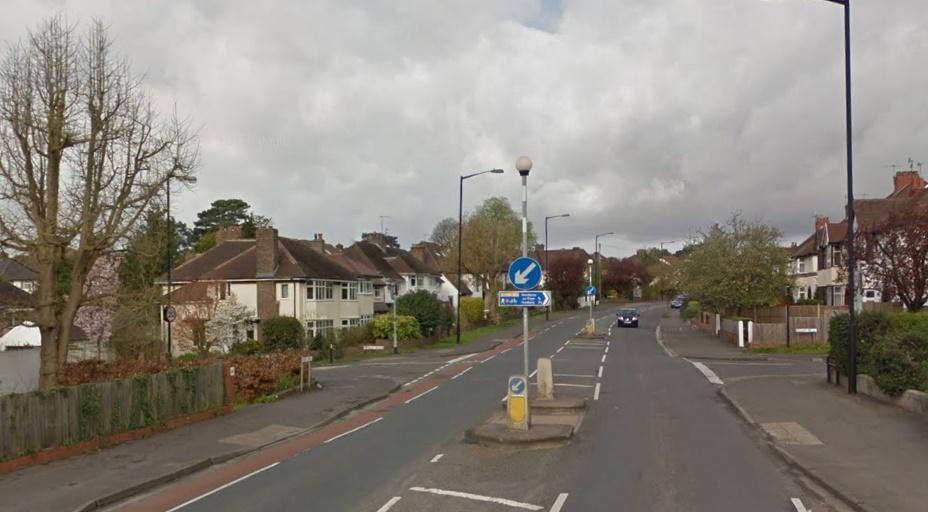 Bristol's main bus provider, FirstBus, has been warned by the police after one of its drivers was caught on camera passing a cyclist dangerously closely.

The Bristol Post has published footage of the incident which was caught on Christos Ioannou's helmet-mounted camera in Parrys Lane, Stoke Bishop, on Thursday, October 4.

Ioannou was riding home to Westbury-on-Trym at about 2.30pm when the FirstBus passed him despite a pedestrian crossing with a central island.

"It felt very scary, like if it was any closer he would have hit me," he recalled. "And it was going pretty fast, as you can see in the video. If I fell and went under the rear wheel, there would have been serious damage done."

The incident was reported to Avon and Somerset Police who sent a warning to FirstBus.

An email to Ioannou said: "We have re-viewed the footage and agree that it was not the best place to overtake.

“I have sent a warning/Advisory letter to the transport manager of First Bus Group with several still images taken from the footage (no personal details disclosed) regards to poor driving standards of one of their drivers.

"I have requested they speak with their driver about the incident. This is the first step and they are now aware that should this happen again then the next step would be a prosecution for any traffic related offences that we see."

A FirstBus spokesman said: “We are aware of the incident and have reminded drivers about the importance to keep a safe distance when overtaking cyclists.

"Regardless of the fact that this cyclist does not appear to be using the designated cycle lane as the Highway Code recommends, our drivers are instructed to only overtake when it is safe to do so.

"This is even more important in Bristol and the wider region as many people are keen cyclists, and First is proud of its safety record in the West of England region.”

In 2015, a graduate student from Bristol demanded an apology from First after being knocked off her bike by a driver who failed to stop.

"I called them and they made me feel rude for complaining about being knocked off my bike," said Fiona Weidberg. "I'm lucky that I escaped with cuts and bruises. One person said any closer and it would have been a fatal accident."

Speaking at the time, a spokesman said the firm planned to write to Weidberg, apologising for the distress caused and to provide insurance details should she wish to make a claim for damage to her bike.