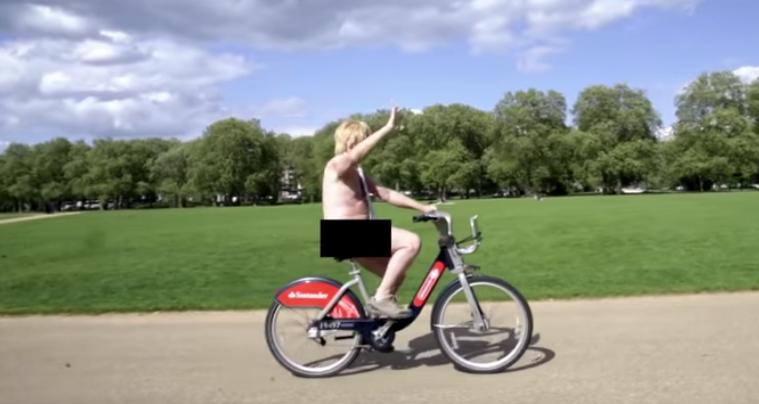 Some of the top stories from another busy week on two wheels...
by Jack Sexty

The route of the 2019 Tour de France was presented in Paris on Thursday. With a relative lack of time trialling and an emphasis on lower-category climbs to encourage attacking, it promises to be a more open race than has typically been the case in recent years
Read more here

From our Thursday live blog, a cyclist was filmed hitting a car with his bike after a disagreement on the streets of London. Various tabloids ran with somewhat exaggeratory headlines...
Read more here

Tory MP Michael Fabricant, perhaps best known for having an even more spectacular shock of blond hair than former foreign secretary Boris Johnson is making waves on social media after posting a video to YouTube that shows him riding a Santander Cycle hire bike – one of the former Mayor of London’s legacies * – while totally naked. Don't have nightmares...
Read more here

4. Glove with smiley faces aims to make journeys happier for everyone

A startup is looking to spread positivity on Britain's roads with the launch of a cycling glove, simply called Glove, that has a reflective smiley emoji on the palm to "make waving more meaningful".
Read more here 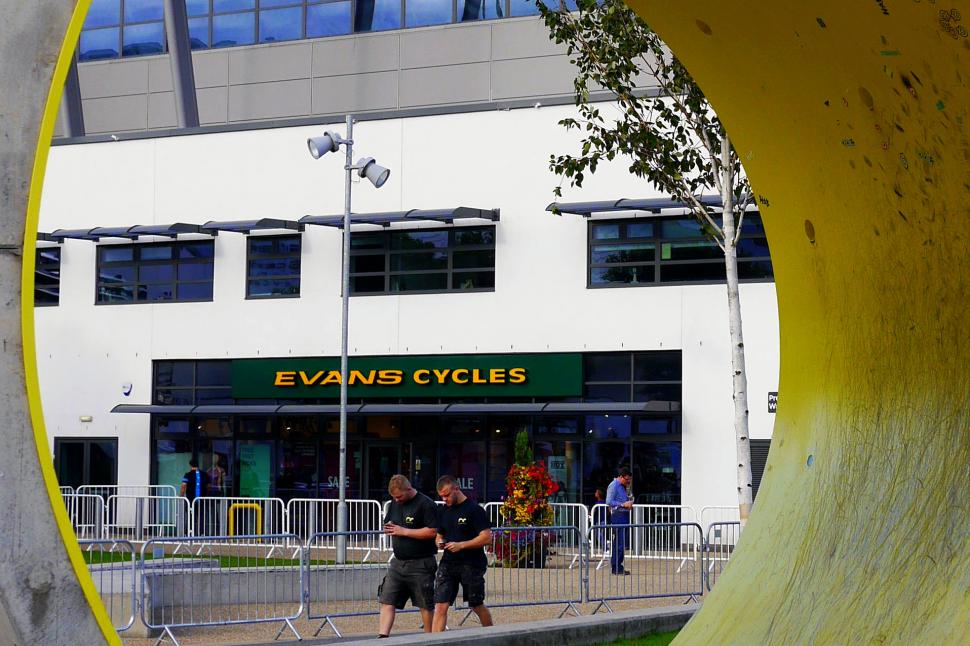 Halfords has reportedly withdrawn from the bidding for Evans Cycles, leaving Mike Ashley’s Sports Direct the frontrunner to take control of the struggling bike retailer. Private equity firm ECI Partners bought Evans Cycles in 2015 and refinanced the company the following year following a fall in profits. The chain has been lossmaking over the past two years during a period of expansion.
Read more here 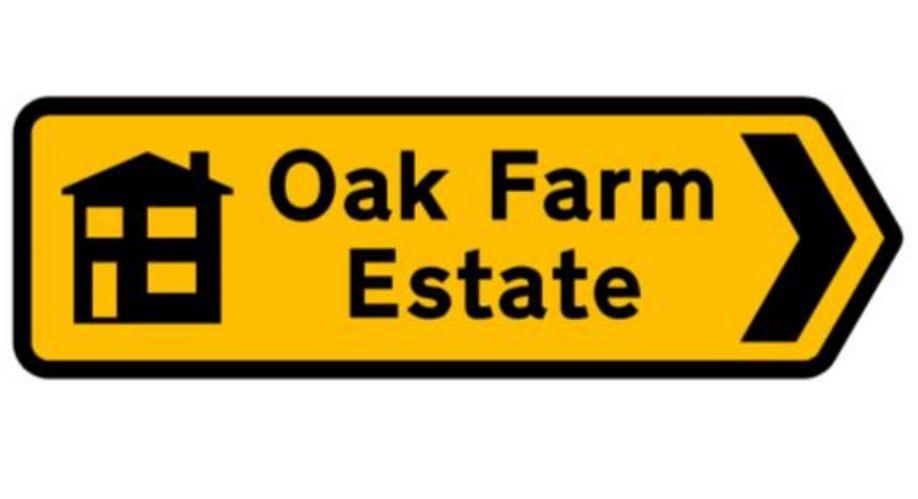 New housing schemes throughout England are forcing couples and young families to become dependent on cars due to a lack of amenities and sustainable travel options, according to a report from a group that is calling for transport to be put at the heart of planning policy.
Read more here 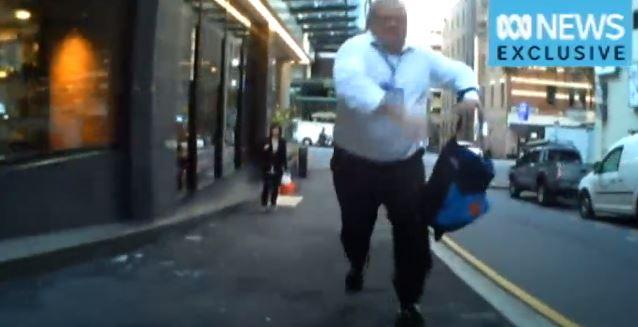 A cyclist in Brisbane, Australia, was left with a fractured ankle after he was punched by a man he rode past on a pavement whom he says seems to suffer from “anger management issues.” James Stevenson said that the man, dressed in business attire, hit him after the pair brushed shoulders as he was riding on the pavement, which cyclists in Queensland are allowed to do unless there are signs forbidding them from doing so.
Read more here 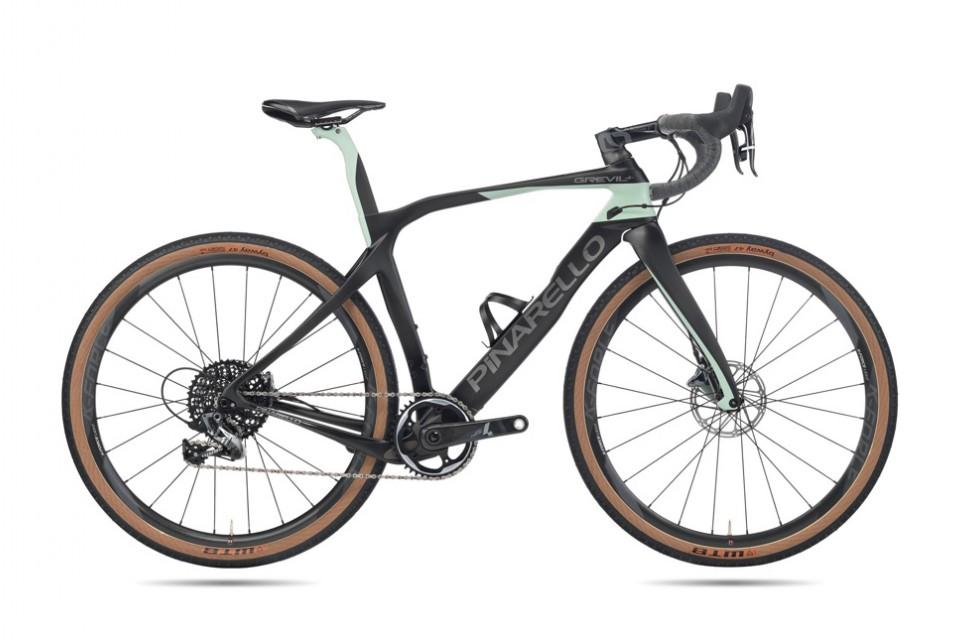 Pinarello has launched a pair of new gravel machines called, imaginatively enough, the Grevil and the Grevil+. The new designs come with a full carbon frame and can fit 700c or 650b wheels with correspondingly fat rubber and are designed to be able to take everything from tarmac to dirt in their stride. they 've also introduced a new cross bike, the Crossista, with aero profiling on the tubes for fast off-road riding.
Read more here and here 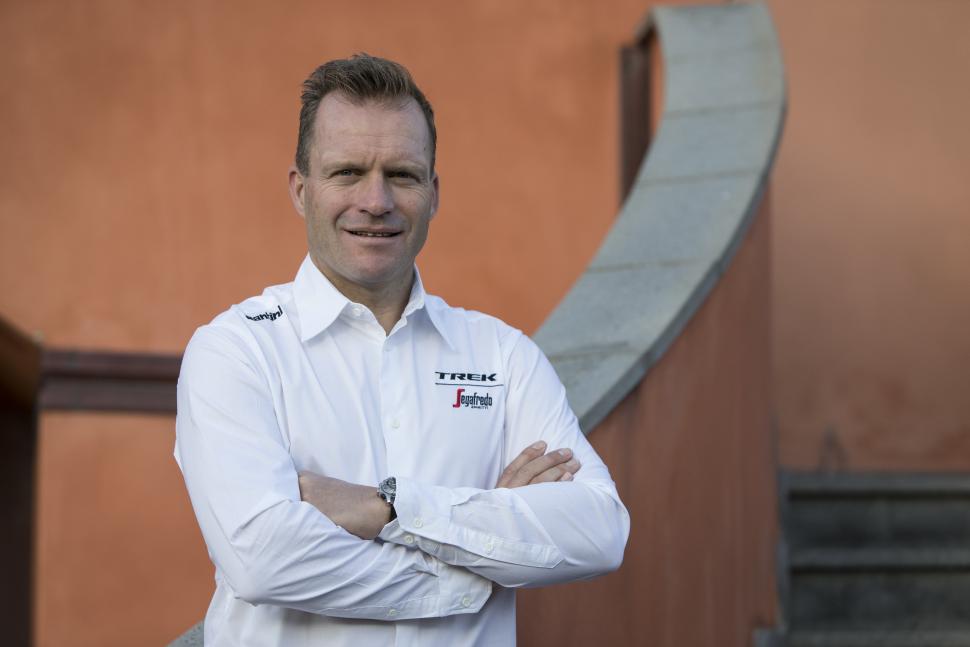 Trek-Segafredo sports director Steven de Jongh, who was reported missing by his wife when he went missing during a bike ride near Girona last week, has thanked his followers on social media for the support they gave as a search operation was mounted to find him.
Read more here 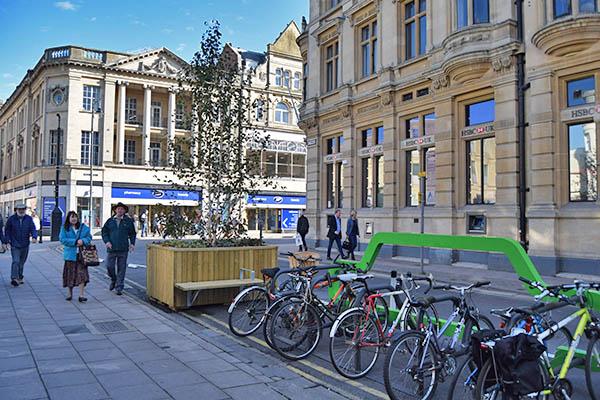 A trial ban on cars, vans and lorries in several streets in the centre of Cheltenham resulted in a three-fold increase in the number of cyclist recorded passing one location in the Gloucestershire town, according to the local council. Subsequently a counter-protest against the ban has been organised citing affect on businesses and worse traffic on the surrounding roads, which you can read about on our Thursday live blog.
Read more here