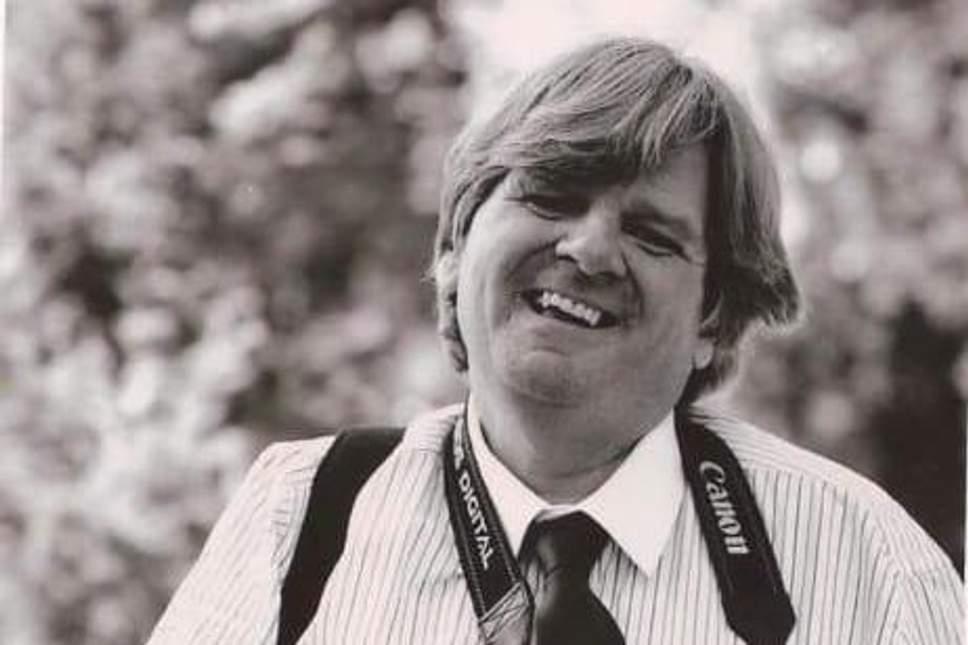 Tributes paid to Brian Barnett from Thamesmead, who lost his life last week
by Simon_MacMichael

A cyclist who was killed last week in a hit and run incident involving a lorry in south east London had said hours before his death that protected cycle lanes were needed to make roads safer for people on bikes.

Brian Barnett, aged 60, died at the scene of the collision, which happened at 4.35am on the morning of Monday 8 October on a dual carriageway in Erith.

Police later found the lorry around 10 miles away in Swanley, Kent. The driver was arrested and has since been released while the investigation continues.

Around 10 hours before the crash, Mr Barnett, who lived in Thamesmead and tweeted from the account @thamesmeadnews, said on the social network that protected cycle lanes were needed to keep riders safe.

He wrote: “A cycle helmet will only offer protection if falling off a bike, hitting the ground. Not going under a lorry, or being hit by a vehicle. A new approach is needed for cycling, with segregated cycle lanes.”

A cycle helmet will only offer protection if falling off bike, hitting the ground. Not going under a lorry, or being hit a vehicle. A new approach is need for cycling, with segregated cycle lanes. https://t.co/3RZTyFazVP

The Evening Standard reports that according to his friends Mr Barnett had bought an electric bike after his car was one of those damaged by a runaway bus in Dartford in May in an incident that made national headlines.

:Bexley blogger Malcolm Knight said: “He told me he couldn’t afford to replace his car. He had spoken of buying an electric bike quite often. He told me he had bought it when I last saw him two weeks ago. I imagine that was what he was on.”

Labour councillor Danny Hackett said: “Brian was Thamesmead through and through,” he said. “He would be at every community event going. He was only 60 years old, it was a life cut short.”

The Metropolitan Police are continuing to appeal for witnesses and anyone with information is requested to contact the Serious Collisions Investigation Unit on 101 quoting reference 844/8OCT.