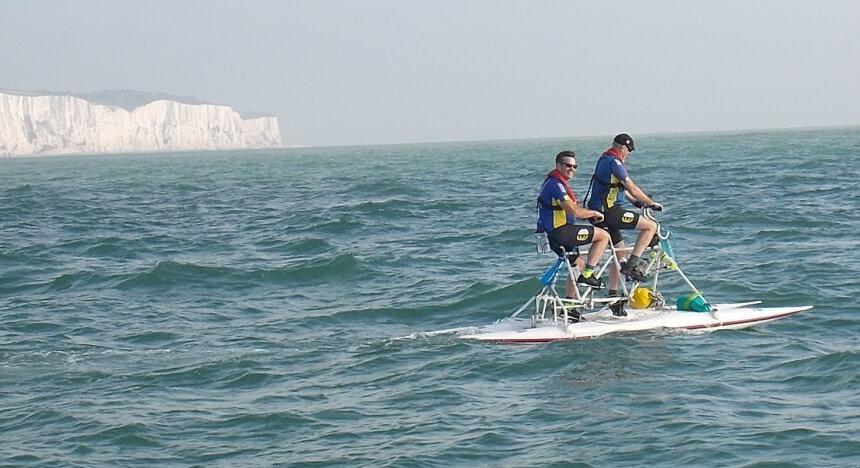 Two members of Berkhamsted Cycling Club have set a new Guinness World Record, subject to ratification, for the ‘Fastest Pedal-Powered Channel Crossing’ – the latest in a string of records set in recent months by cyclist based in the Hertfordshire town.

Michael Gower and Graham Earl took 6 hours 39 minutes to complete the crossing on their custom-built, pedal-powered tandem catamaran called Dominic, according to a post on the club website.

The pair’s exploits in beating the previous record, set by Paul Tucker in 2002 and which stood at 7 hours 9 minutes, were featured on French TV.

According to Strava, last Thursday’s 38.5-kilometre ride from Dover to Wissant across what is one of the world’s busiest shipping lanes had a height gain of just 6 metres (we’re no experts in matters nautical, but we suspect the tide may have had an effect here). 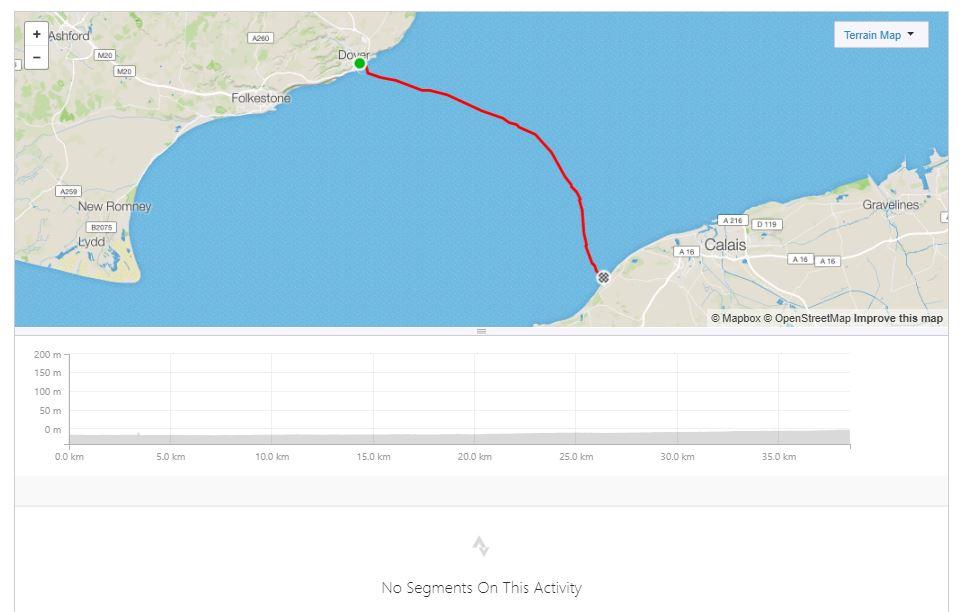 The same day saw Berkhamsted-based cyclist Nick Clarke break the Pembroke to Great Yarmouth ‘Side to Side’ record, while in June this year Mike Broadwith, who is also based in the town, set a new record for riding from Land’s End to John O’Groats.

While Gower and Earl will have secured the Guinness World Record once it has been ratified, it is not in fact the fastest crossing of the English Channel in a pedal-powered craft, although it is the quickest one by sea. 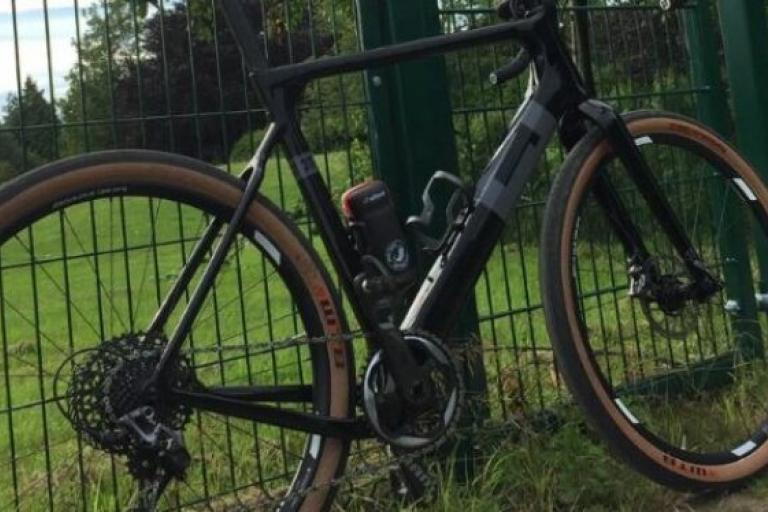 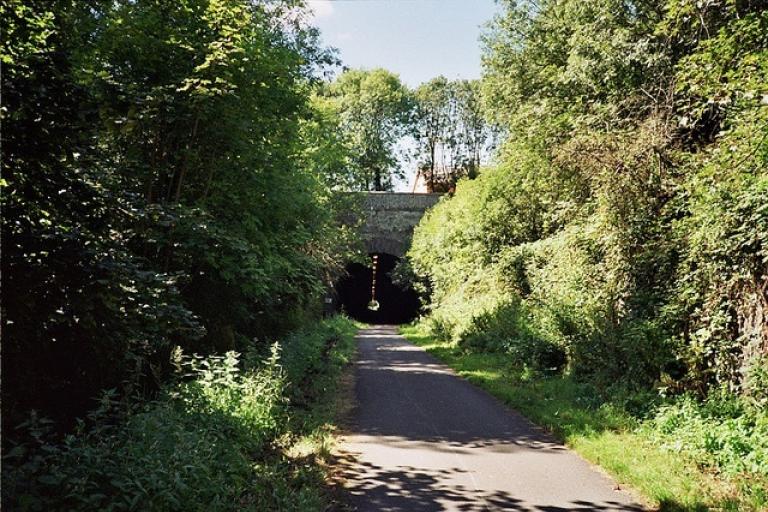 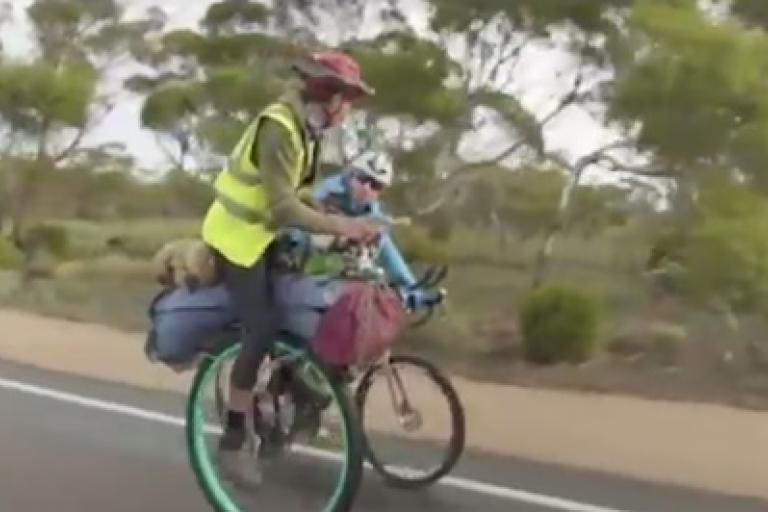 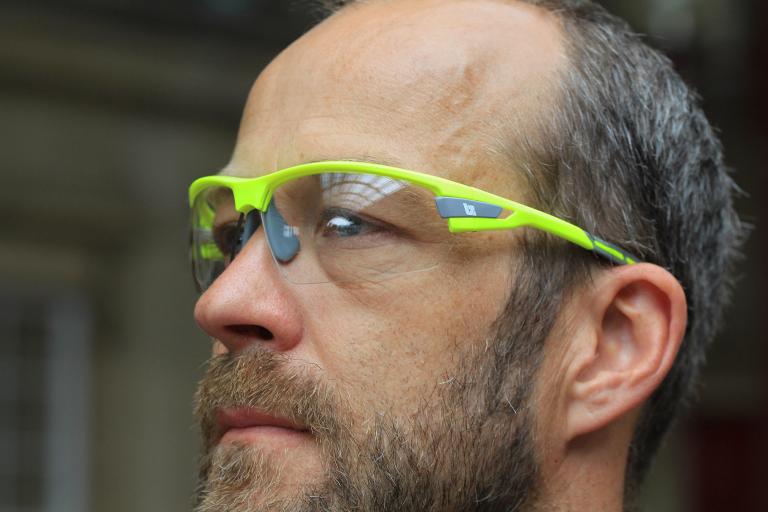 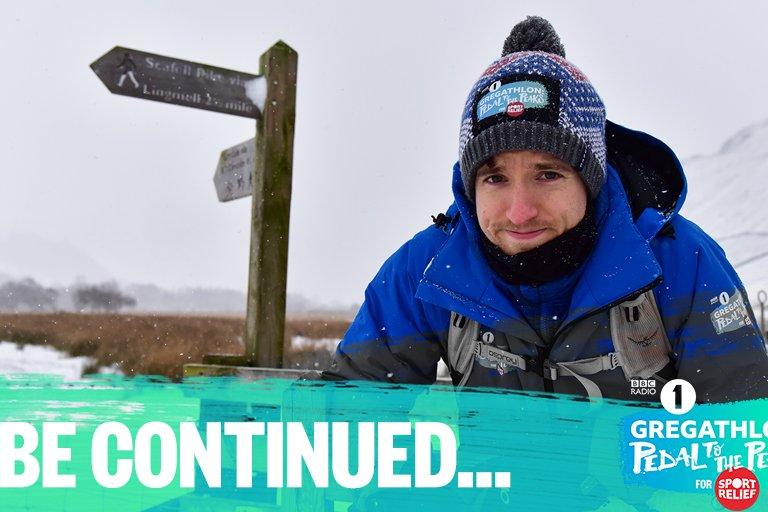 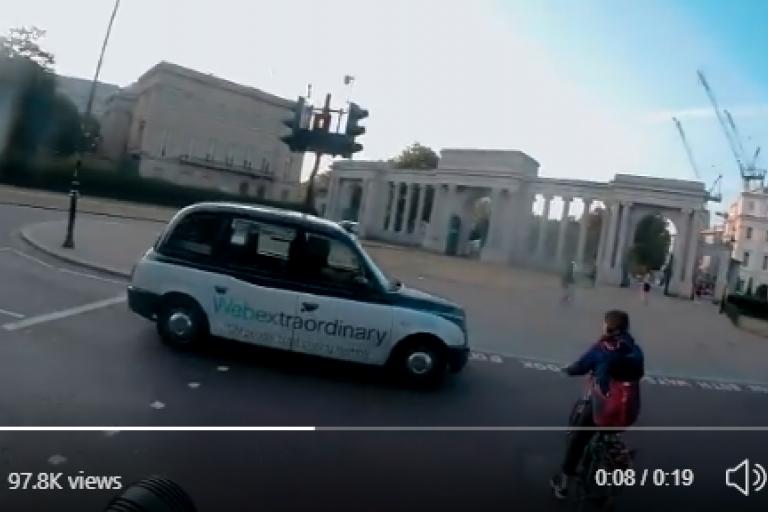 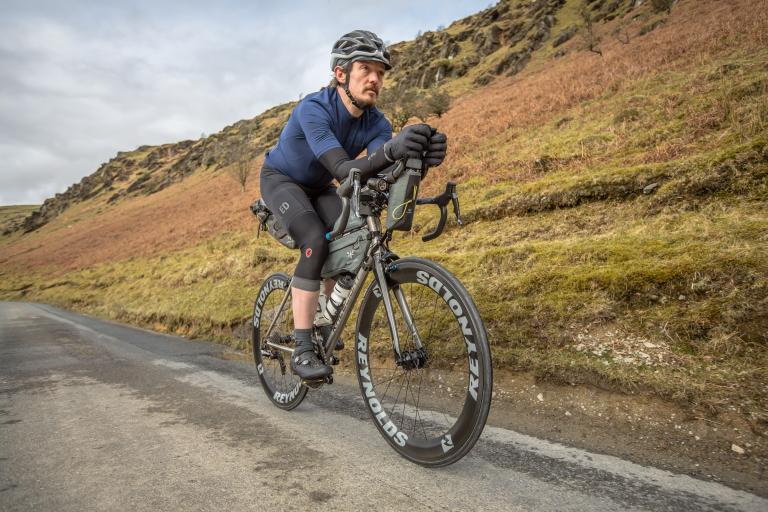