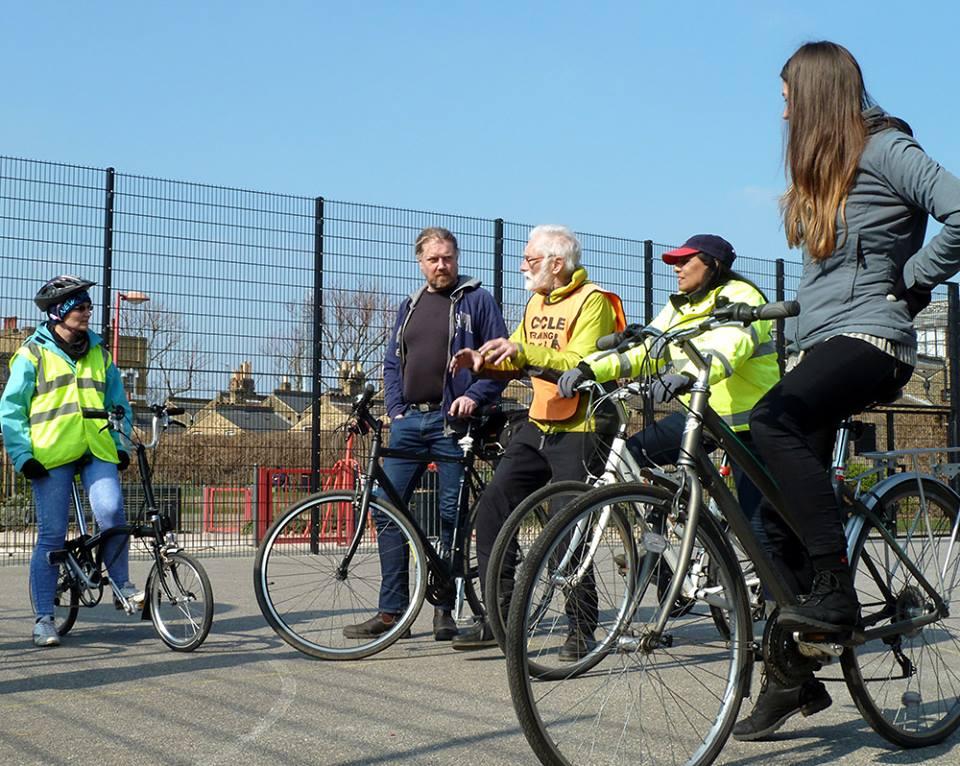 Cycle Training UK (CTUK), one of the country’s largest providers of training regarding all aspects of everyday cycling, is to cease trading this month after two decades, saying it does not have enough contract work lined up to ride it over the quieter winter months.

In a statement the business, which is based in Bermondsey, south London, said: “This would be fine if CTUK operated like many of its fellow cycle training providers and only used freelancers, paying on a gig by gig basis.

“But for over ten years CTUK, a not for profit workers’ co-operative, has employed its instructors, paying them a monthly salary.

“This Autumn, there’s just not enough cash in the bank and winter work to guarantee everyone’s salaries for the next six months.”

Despite discussions with instructors aimed at finding a way to keep it operating, CTUK said that “a viable solution to the financial situation has not been found, so it’s been decided it’s time to stop.”

As a result, it has issued redundancy notices to all off its instructors this week.

In each case, it provided cycle awareness training to those companies’ drivers to show them how to share the road safely with cyclists, including getting them on bikes to give them first-hand experience of what it’s like from a rider’s perspective.

It has also partnered with local authorities including the London boroughs of Hackney, Southwark and Ealing, and says that the Bikeability courses it provides to children at schools there will continue until the half-term break.

Other services and courses provided by the organisation will cease by the end of this month.

David Dansky, CTUK’s head of training and development, said: “We’ve come a long way in 20 years. Our aim was to create good realistic cycle training for everyone.

“Today that’s being done across the UK by the thousands of instructors we have trained and guided. It just won’t be us delivering it in future.”