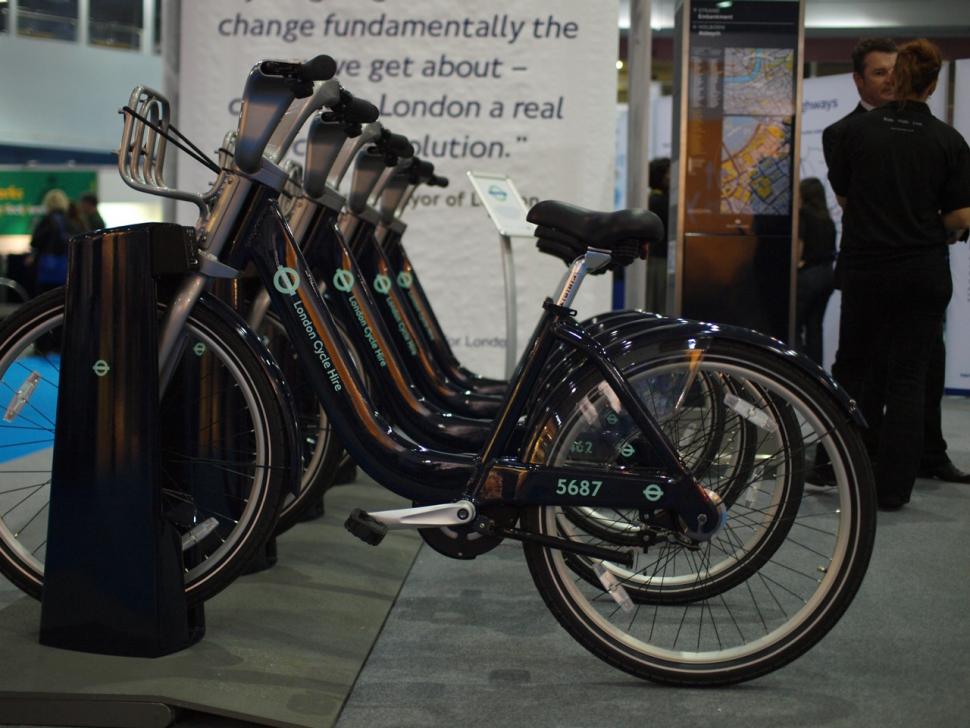 Property prices in London, just as in every other city in the UK, are affected by proximity to public transport infrastructure, particularly bus stops, tube and train stations. Now, according to the Evening Standard, it appears that Barclays Cycle Hire stations are exerting their own influence on prices in the capital’s property letting and sales market. The publication reports on how landlords of properties close  to the winning combination of a Boris Bike docking station and a TfL cycle superhighway can bump up their rents by over 10% in what is otherwise a relatively stagnant market.

“Demand for properties for rent around docking stations and cycle routes has gone up by about a third in the past year, and has been soaring since the launch of the cycle hire scheme. Our agents have been inundated with questions from prospective tenants about the nearest docking station.

“They have been asking for properties with one on the street or just around the corner.”

His experience chimes with that of Tim Hyatt, head of lettings at Knight Frank, who told the publication: “Properties that are 10 to 15 minutes from a Tube station would previously have always come second, but now being near a docking station instead could give these ones a run for their money.

“Tenants want minimum hassle. Their attitude is very much in keeping with the bike scheme.”

The news that proximity to a docking station might have a beneficial impact on rents (for landlords) won't come as a surprise to many although it is in sharp contrast to the many objections from local residents to the siting of docking stations near their properties that TfL has had to deal with in recent months.

Earlier this year Ludlow Thompson reported a surge of interest in properties with secure bike storage and close proximity to cycle routes. While it is entirely likely that London's new cycling infrastructure cynics might wonder whether there wasn't an element of wishful thinking in the current claims.

In the meantime TfL has put the implementation of the second phase of the hire bike scheme on temporary hold in the face of operational glitches – partly due to its popularity – prior to “phase two” of the scheme which will seek to extend its reach it outwards from central London.