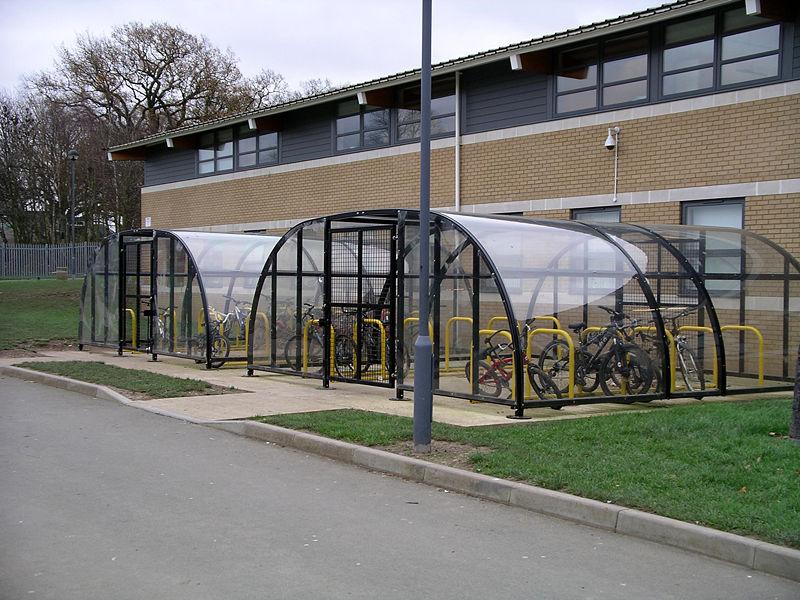 Where once new home owners were considering close proximity to travel links such as tube stations and over ground stations, with more and more journeys being made by bike in London it appears that prospective home owners are now factoring in the nearest cycle path and bike shed before making that all important decision.

A report in This Is London today reveals that secure bike storage and proximity to cycle paths are rivalling Tube stations and car parking in determining London's most sought-after properties.

Apparently estate agents have reported a surge in tenants and first-time buyers asking for bike space as cycling's popularity increases in the capital. They said the increase in cycling commuters had transformed the property market, with Dulwich and Greenwich particularly popular.

Stephen Ludlow, director of estate agency Ludlow Thompson, said 20-35-year-olds were making homes with bike storage and near cycle paths increasingly important. He said in This Is London "It used to be the case that proximity to a Tube station was critical to rent and house prices. Now that's becoming less decisive. The location of a cycle path can be a stronger selling point to a cyclist than a Tube stop."

With London Mayor Boris Johnson pledging a cycling revolution in with his London Cycle Hire Scheme and his Cycle Superhighways, cycling is set to get even more popular next year. And with more cash promised for secure bike parking facilities at stations there will be plenty of storage and cycle routes for cyclists.

But it isn’t just the ease at cycling to work that is causing such decisions – it is also an increase in London of bike thefts.

And Bradley Martin, of Knight Frank, said a bicycle shed had given the firm "the edge" in marketing a development in Barking: "A bike can cost £4,000-£7,000 - you can't just leave it outside and insurers won't pay out unless it's in a locked-up area. The bike shed has been a real coup for us in Barking."