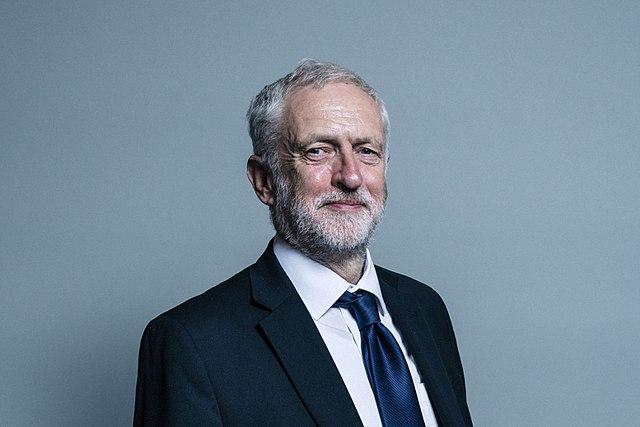 Labour leader Jeremy Corbyn has said that providing safe infrastructure for people who walk or cycle is “a matter of social justice.”

The leader of the opposition made his comments in a meeting with David Harrison from Islington Living Streets and Tabitha Tanqueray of Cycle Islington.

Corbyn, who has been MP for Islington North since 1983 and is a keen cyclist both for commuting and leisure, also backed the introduction of Quietways but said they needed to be of a sufficiently high standard to attract novice cyclists and families.

He said: “In the most deprived wards [of the borough], such as Finsbury Park, up to 73 per cent of households do not have access to a car.

“It’s a matter of social justice to provide safe, healthy routes for those on foot and bicycle.

“By creating high quality, low-trafficked routes, we can ensure that the health benefits of active travel are extended to all residents, not just those currently bold enough to ride amongst traffic.”

He said that measures needed to be taken to address the issue of rat-running motorists, highlighting Gillespie Road, where Arsenal tube station is located, and King Henry’s Walk, which links Mildmay Road with the Balls Pond Road, as areas where there is a particular problem.

He also said that major junctions in the borough, including Highbury Corner, the Nag’s Head on the Holloway Road, and Newington Green, needed to be made safer for people on bikes and on foot.

A blog post on the Cycle Islington website said that “David and Tabitha were very pleased to hear Jeremy’s positive views and vision for a healthier Islington with streets where children can play and everyone, including the young and old, can enjoy walking and cycling.”

Corbyn, who lives in the borough, has appeared on Google Street View leaving his home with his bike, and two years ago, his first Christmas card as Labour leader featured a red, snow-covered bicycle.

His comments come as dockless bike share operator Mobike confirmed its launch in Islington, a borough in which rival business Ofo is already present.

While the south of the borough is served by the Santander Cycles scheme, there are no docking stations north of Angel and the yellow Ofo bikes have swiftly become a familiar site in areas such as Barnsbury, the Holloway Road and Upper Street.