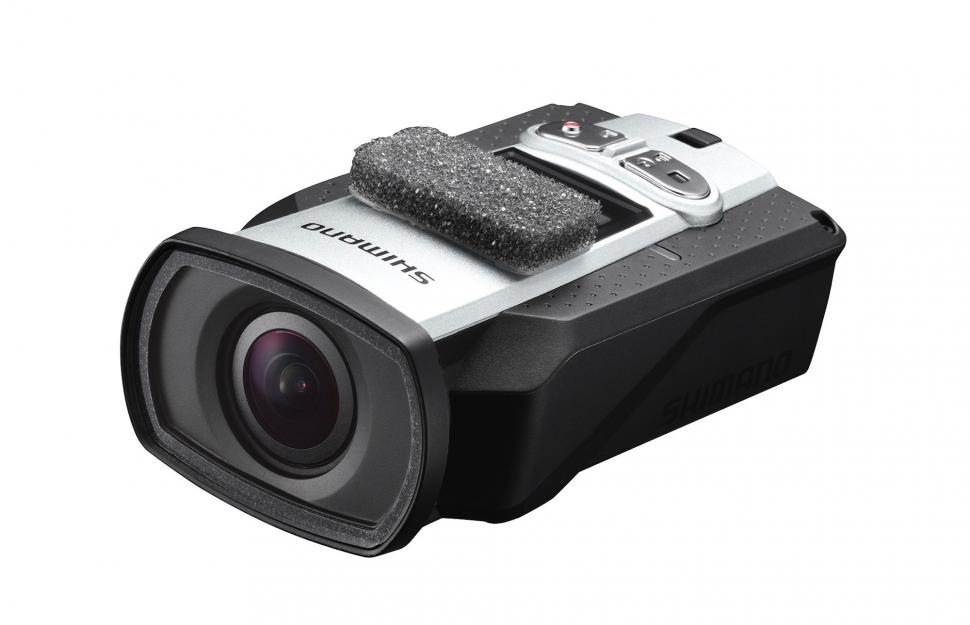 A man from Swindon says he is planning on wearing a body camera because “nothing is being done” about reckless cyclists. John Bowie says he has been hit multiple times and claims to have been the victim of numerous assaults as a result of disagreements with cyclists.

Bowie told The Swindon Advertiser: “Over the time I have lived in Swindon, I have been a victim of cyclists striking me with their push bikes multiple times. I find it distressing and it makes me angry that nothing is being done.”

He claims that the most recent collision took place earlier this week and occurred despite his decision to venture onto the pavement in a hi-vis top.

Referring to another recent incident, he added: “Just last week when my wife used a wheelchair in town, she was narrowly missed by a cyclist speeding through. It has now come to the point where for my own safety I may need to wear a camera every time I go out, though I feel uncomfortable about doing this.”

Bowie pointed to Rule 64 of the Highway Code, which states: “You MUST NOT cycle on a pavement.”

However, under Home Office guidance issued in 1999, cyclists may ride on the footway as long as they do so considerately, and officers are required to exercise discretion when issuing fines.

Bowie also pointed to the high profile case of Charlie Alliston, who was convicted of causing bodily harm through wanton and furious driving following the death of pedestrian Kim Briggs in September.

“Following the recent national case of a woman killed by a cyclist, there are calls for the law to be updated, which I fully agree with. But I would go beyond that and look for a new department to be established to police the changed law, teach cycle safety and look at licensing push bikes.”

The licensing of bicycles was most recently in the news following Halfords’ Sharing the Road survey. 59 per cent of respondents said that bicycles should carry licence plates.

Responding to the results, Cycling UK observed that some people, “fail to appreciate the practicalities of imposing and enforcing regulations on children, the costs involved, or the public health and other implications of putting up further barriers to cycling. Fortunately, government has consistently reached the conclusion that such proposals are disproportionate and unnecessary.”

British Cycling said that suggestions such as a compulsory proficiency test and number plates, “are quite obviously non-starters.”