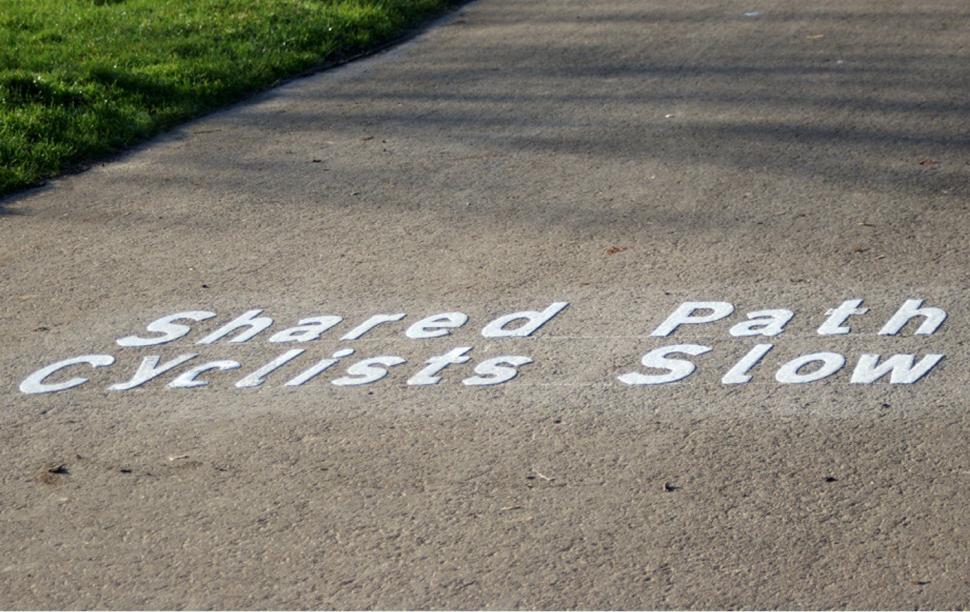 Fewer cyclist deaths and pedestrians still safe: has pavement cycling been a success Down Under?
by Sarah Barth

A change in the law allowing cyclists to ride on pavements in South Australia has not resulted in any police action against those who fail to give way to pedestrians.

Cyclists are obliged to ride to the left of the pathway, but are allowed on the footpaths for safety reasons under laws that have been in place for two years.

Since April 2016, just two cyclists were booked for “failure to give way to pedestrians on footpath” - and both were cautioned.

Before the rules were introduced in 2014/15, three were cautioned.

A South Australia Police (SAPOL) spokeswoman told Adelaide Now: “Robust marketing around the new cycling laws was and remains extensive as has the overall road-safety campaign.

“We have seen an escalation of motorcycle deaths on our roads but certainly not in cyclists.

“This is confirmed with five cyclists killed last year and only one this year to date.

“So it is encouraging from the statistical returns that cyclists, pedestrians and motorists may finally be getting the road-safety message when it comes to cyclists.

“When police detect any breaches of cycling laws there are a number of options available to the individual police officer,’’ she said.

“This includes issuing a fine, issuing a caution or simply speaking with cyclists about the laws and their obligations through information and education.

“The foot has not come off the pedal in any form when it comes to road safety and, in particular, cyclists and pedestrians.

“Cyclists and pedestrians are among our most vulnerable road users and police urge them to obey all road rules and safely share the roads.”

She added: “Bike riders should be able to occasionally use the footpath because our roads are still largely configured with just cars in mind – however it is not an ideal situation and what we urgently need are more cycle lanes and paths.”

We have reported a very different trajectory in Sydney, where hundreds of cyclists were penalised last year for crimes including not having a bell, as New South Wales Police prepared to enforce some of the world’s harshest penalties for cycle infringements.

More than 450 cyclists received penalties in a one-day action by police. 210 were cyclists fined for not wearing helmets, 80 for riding on the footpath, and 103 for disobeying traffic control lights, including by not dismounting at pedestrian crossings.

A further 64 cautions were issued for minor infringements like not carrying a bell.

More than 200 motorists were also targeted and the new laws will also require drivers to give cyclists at least one metre of space when overtaking.

Cyclists without ID can be fined around £50.

The fine for motorists who close pass is £163, plus two licence points. If passing at more than 60 kmph, the space required increases to 1.5 metres.