£10,000 is leading bid to date for Koga Kimera bike that Scot rode around world on in less than 80 days
by Simon_MacMichael

Mark Beaumont is selling the Koga Kimera Premium bike that he rode around the world on in less than 80 days to set a new Guinness World Record, with the highest bid on eBay currently standing at £10,000.

A higher bid of £10,200 was lodged yesterday, but has subsequently been retracted. The auction on eBay will end shortly before 10am on Thursday 19 October.

All money raised from the sale of the bike, which Beaumont developed in partnership with Koga including its striking custom paint job, will go to the charity Orkidstudio, which he chose to benefit from his Artemis World Cycle challenge. 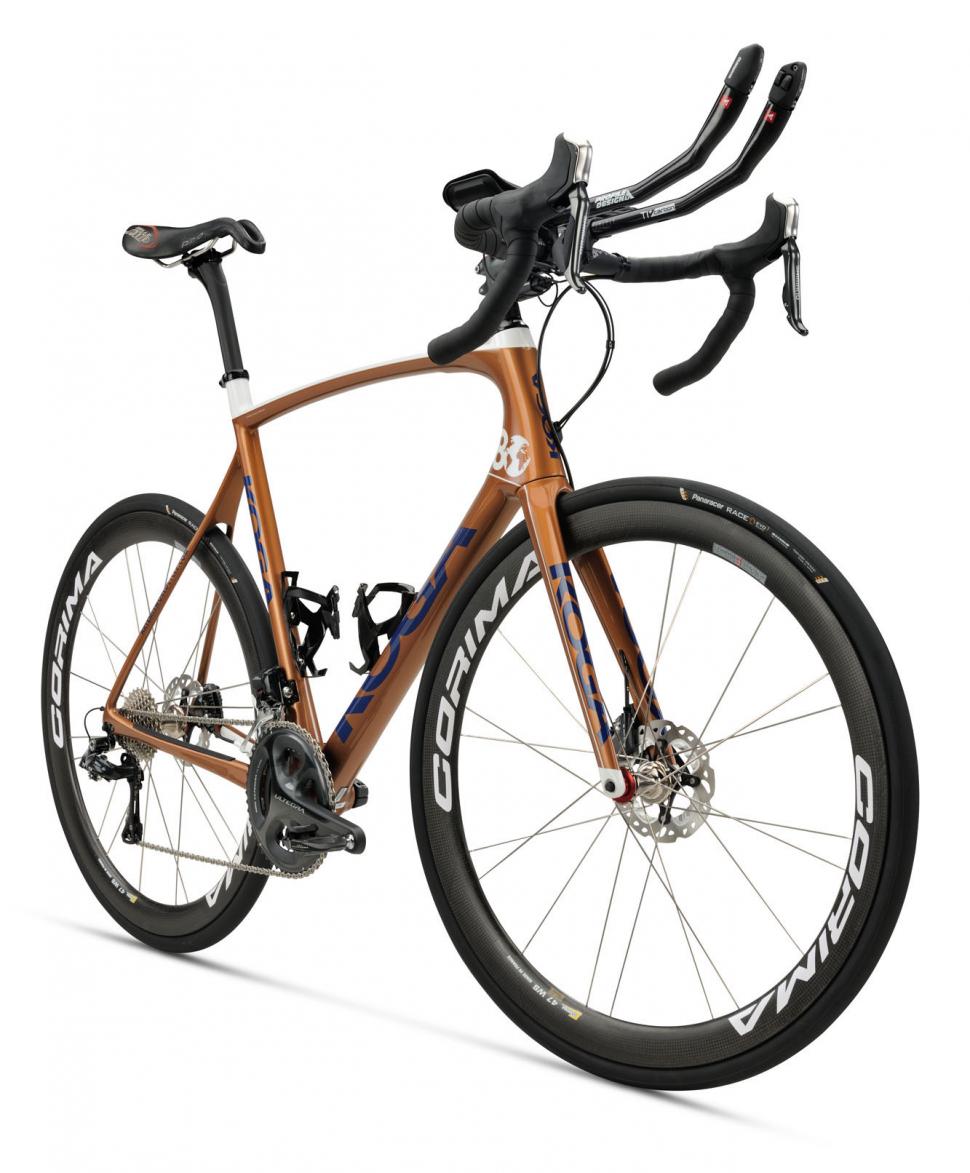 While the Scot had three of the bikes with him on his Guinness World Record-breaking ride, going by his comments on the eBay listing, this is the actual one he churned out the miles on as he circumnavigated the globe in 78 days, 18 hours and 40 minutes.

He wrote: “This amazing bike has suffered 18,000 miles without fault –  considering some of the broken roads, gravel and dirt, storms and falls, it’s proven incredibly fast, tough and comfortable.” 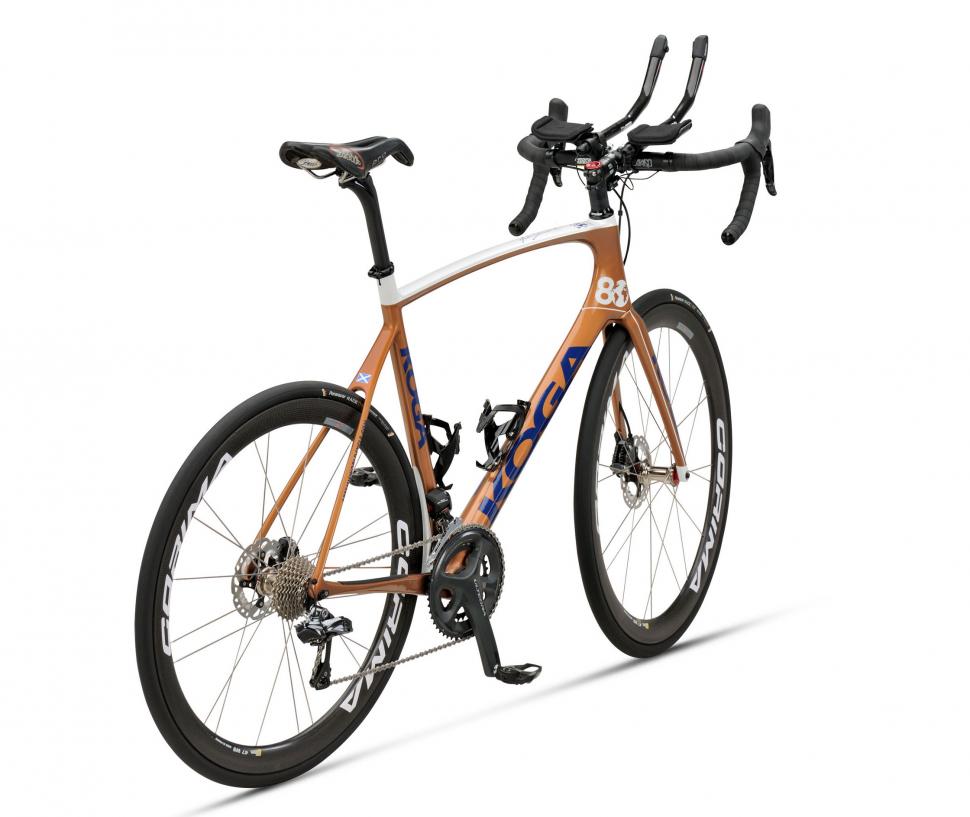 Here are the bike’s technical specifications:

1
Near Miss of the Day 474: "It's more fun to drive straight at a cyclist"
2
Scottish cyclist tells of how driver tried to ram him and friend off road
3
Tadej Pogacar stuck (most of) his Tour de France rides on Strava
4
Near Miss of the Day 473: Nottinghamshire Police now treating close passes as ‘victimless crime’
5
Amazon launches Peloton rival Prime Bike – at fraction of the cost
6
Near Miss of the Day 471: Builder's truck driver in illegal right turn across cyclist's path (includes swearing)
7
Are a truck tyre company stopping Specialized from launching a new bike? Trademark application refused due to naming similarities
8
Strava Metro made free to cities worldwide, including UK, to help encourage sustainable travel post-pandemic