Mayor of London Sadiq Khan has opened a second consultation in the space of a week for a new Cycle Superhighway, the latest one providing a link from Greenwich to Tower Bridge.

The planned route of Cycle Superhighway 4 (CS4) will run along Creek Road, Evelyn Street, Lower Road (which will be subject to a separate consultation next year), Jamaica Road and Tooley Street.

A segregated cycle lane on Tanner Street in Bermondsey would link to Quietway 14, enabling cyclists to follow that route to the North—South Cycle Superhighway at Blackfriars Road. 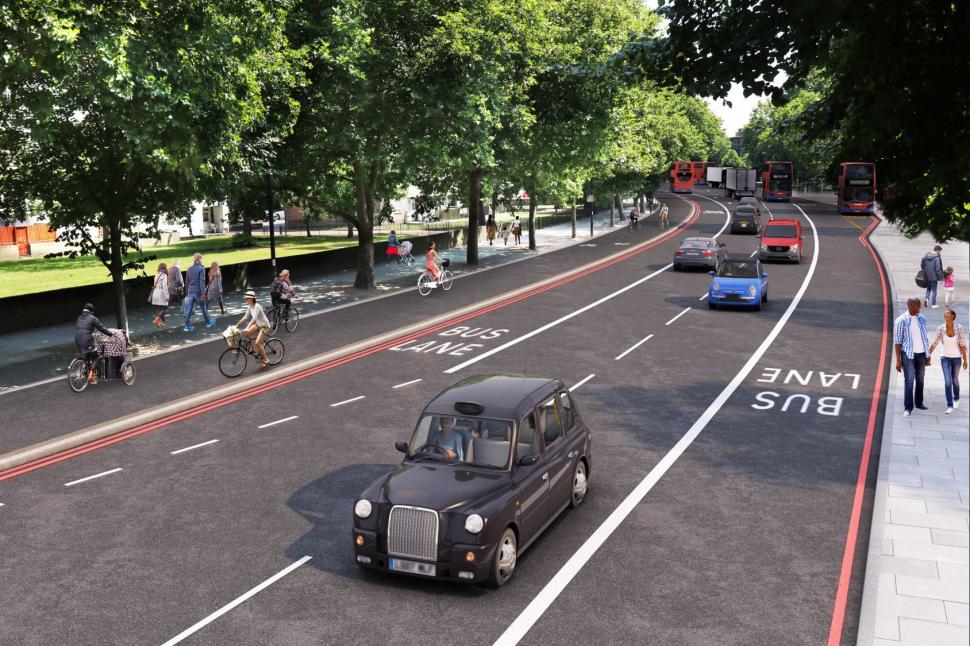 The launch of the CS4 consultation comes a week after one was opened for Cycle Superhighway 9, running from Brentford to Kensington Olympia.

The mayor said: “I’m delighted to be able to announce plans to bring more than 4 kilometres of segregated cycle lanes to south-east London.

“We need more Londoners to cycle and walk for the good of their health and our air quality, and that’s why we’re working so hard make cycling safer and easier right across the capital.

“By bringing this route to an area of such high demand, this superhighway really will open up cycling to thousands more Londoners,” he added. 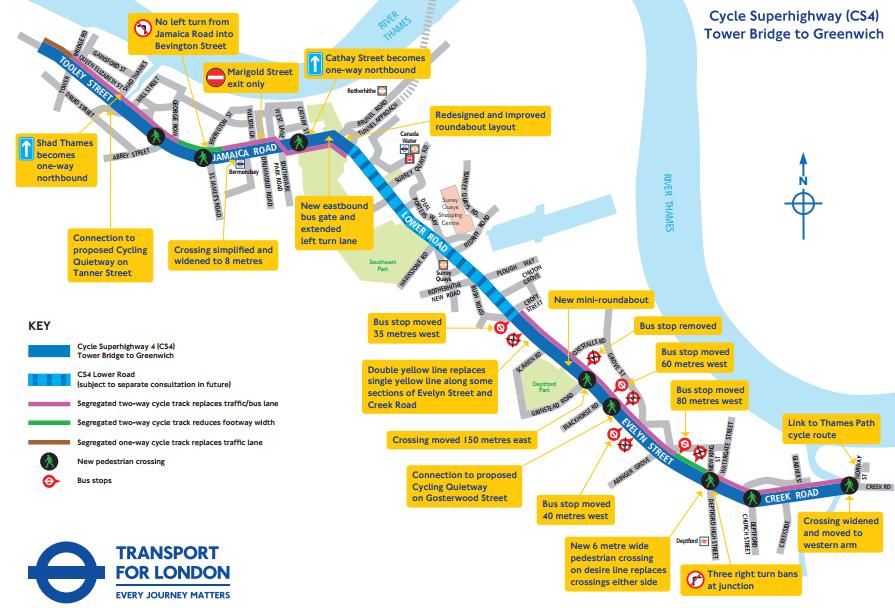 Transport for London (TfL) says that the future consultation on the Lower Road section will be included for one for the planned regeneration of Canada Water.

That will be of particular interest to many of south London’s cyclists, given the potential it provides for safe routes to the proposed cycling and walking bridge spanning the Thames from Rotherhithe to Canary Wharf.

News of the proposals, which will provide more than 4 kilometres of separated cycle lanes on what is a busy commuting route, has been welcomed by campaigners, with London Cycling Campaign (LCC) highlighting that it will make locations such as the Rotherhithe roundabout junction safer for cyclists.

Simon Munk, LCC infrastructure campaigner, commented: “This route will dramatically improve dangerous junctions in south-east London, including the Rotherhithe roundabout. It will make them far safer for the thousands who already cycle through them daily.

“And CS4, like CS9 announced last week, won’t just calm collision hotspots for those who already cycle – it will unlock the potential for far more people to cycle, for far more journeys.”

He added: “CS4 and CS9 take a big step towards fulfilling the mayor’s commitment to our members to triple the protected space for cycling on main roads, which is key to lots more everyday journeys happening by bike.”

According to TfL, the proposed route of CS4 along the A200 is within the top five per cent for cycle demand in London, with an average of almost 3,500 trips for bike each day. It is hoped that the new route will encourage people to switch to cycling from other modes of transport.

However, the need for protected infrastructure is underlined by the fact that in the three years to August 2016, there were almost 100 reported collisions involving cyclists along it.

TfL added that its Safer Junctions programme had identified Rotherhithe roundabout, as having one of the worst safety records in the capital. 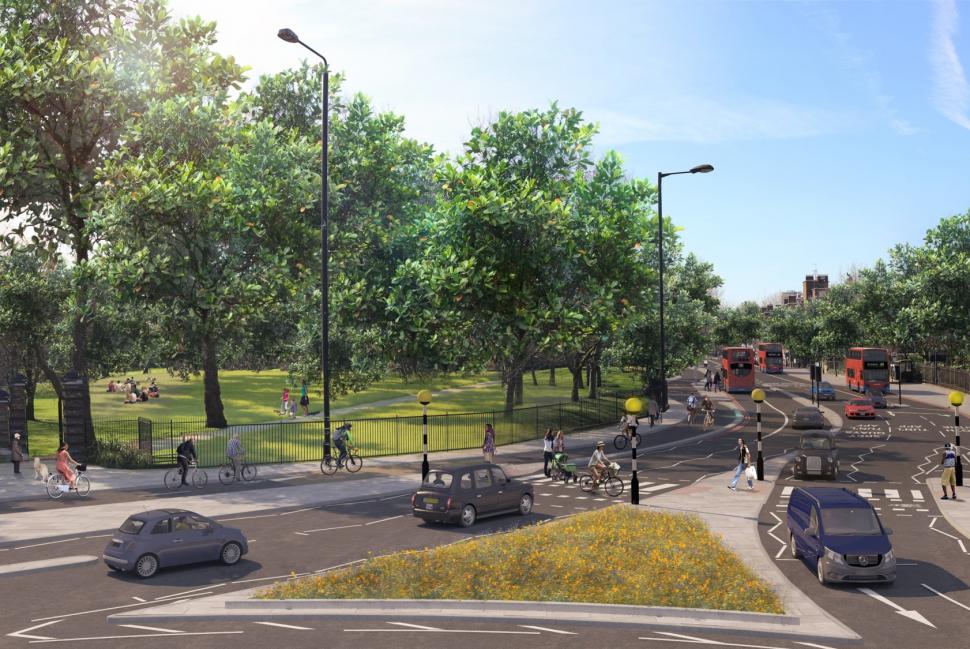 > More London junctions set to be made safer for cyclists, says TfL

“These new routes are a key part of our work to make cycling more accessible across London and will add more than 10km of segregated lanes to the capital’s roads.

“South-east London is an area of huge cycling potential so I know that CS4 will make a real difference to so many cyclists and budding riders by providing a safe segregated route that links straight into our growing cycling network.”

Construction is expected to start late next year, with the consultation, which can be found here, open until 19 November 2017.

Trivia: The first person to answer this cycling-related question correctly in the comments below will win a pair of road.cc socks (usual rules apply).

"Once built, CS4 will be the first of London's Cycle Superhighways to share the entirety of its route with part of a ... what?"