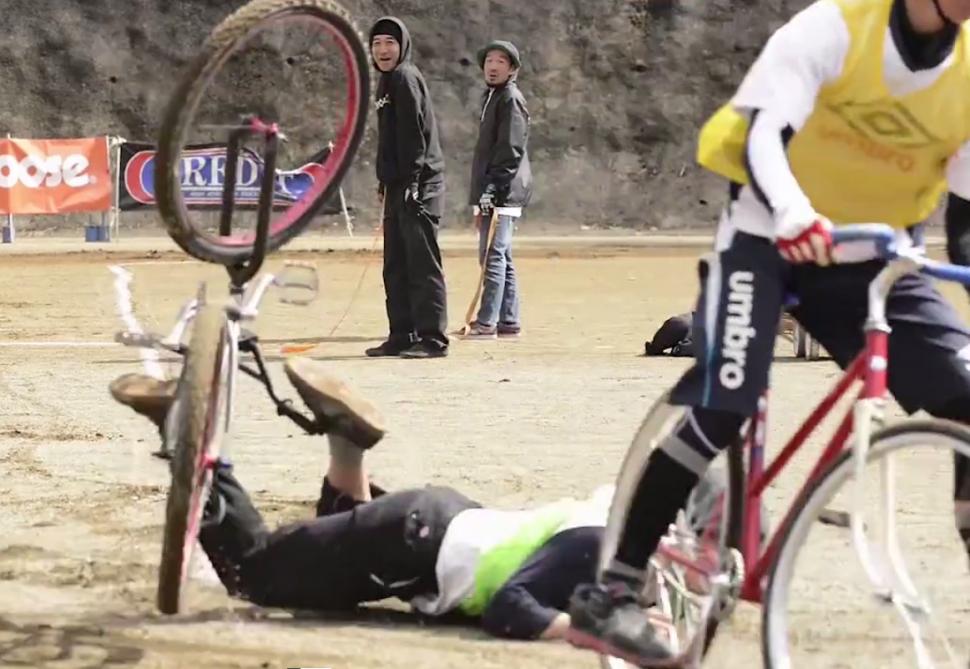 Fancy paying out millions for a collision? Insurance is a must in Japan...
by Sarah Barth

Cyclists in Japan are rushing to buy special insurance as courts begin to impost huge damages to people injured on the streets.

Kobe District Court ruled that the mother of a fifth-grade boy who knocked out a woman when crashed his bicycle into her had to pay about ¥95 million (£10m) in compensation.

And Tokyo District Court awarded ¥47 million (£5m) in damages to a rider who hit and killed a woman at a pedestrian crossing.

One insurer, Sompo Japan Nipponkoa Insurance Inc., says it has insured 400,000 cyclists since April, while Tokio Marine & Nichido Fire Insurance Co. said new contracts were up 30 per cent this year.

Since 2015, cyclists in many Japanese jurisdictions have been obliged to have insurance to ride, although there were no penalties stipulated for failing to do so.

A survey of 4,000 cyclists found that 65 per cent were insured, according to the Japan Times.

Many more will have to follow suit when laws change in other areas early next year.

Back in 2012 we reported how cyclists in the UK were being urged to get insurance by the Association of British Insurers (ABI).

The ABI warned that failure to get adequate cover could leave cyclists facing high bills if they are injured in an accident or are found responsible for causing one.

ABI spokesman Malcolm Tarling said: "If you are a cyclist and you are involved in an accident the chance of you being injured are quite high,

"Some 230 cyclists a month are killed or seriously injured on the roads so there is a good chance you are going to be off work for weeks, if not months, so some sort of insurance to cover you for loss of income makes sense."