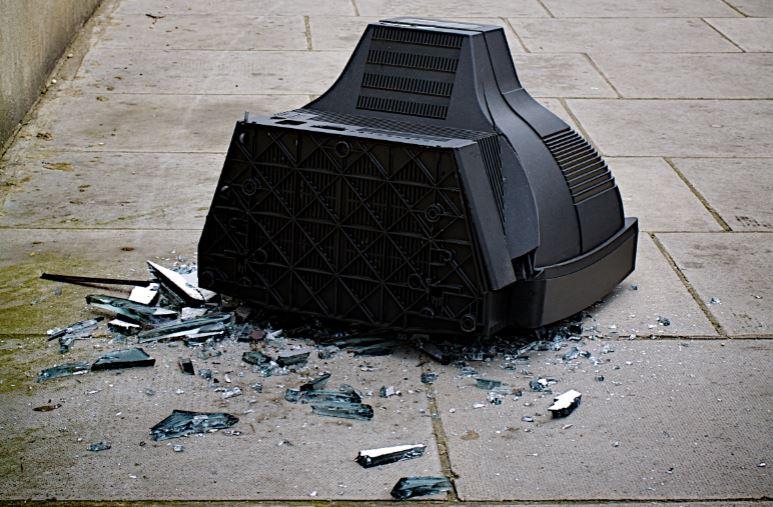 The UK operation of the Bike Channel is reportedly set to cease broadcasting, according to a report by Carlton Reid on BikeBiz yesterday evening. It has subsequently been confirmed that it has entered adminstration.

Founded in Italy in 2012, it moved into the UK in December 2015, transmitting programmes on the Sky, Virgin and Freesat platforms.

According to the BikeBiz report, the business was expected to cease broadcasting on Friday, although Reid’s report added that it had not responded to attempts to contact it.

The channel, which is also active on YouTube, was founded by Filippo Ubaldini.

A minority stakeholder is Aser, a sports investment company whose chairman, Andrea Radrizzani, is best known as the owner of Leeds United Football Club.

Since last year, it has sponsored the UK-based UCI Continental team, Bike Channel-Canyon, currently racing at the OVO Energy Tour of Britain.

It is being reported by various outlets that the team is hopeful of continuing into 2018 despite the expected loss of one of its title sponsors.

In a statement sent by Aser to road.cc on Friday evening, the company said:

Aser acquired a minority stake in Bike International Limited, owner of Bike Media UK Limited, which operates Bike's UK channel, in October 2015. It has been confirmed today that the company has been placed into administration. This follows the resignation of its former CEO Filippo Ubaldini at the end of July 2017, who managed the company since its incorporation.

We have been damaged and we will be taking legal action. As a creditor of the company we will also be seeking further information from
administrators.

Aser remains committed to our core businesses and we will continue to explore future involvement in cycling as part of our wider investment in sports, notwithstanding our deep regret at the outcome of this situation.