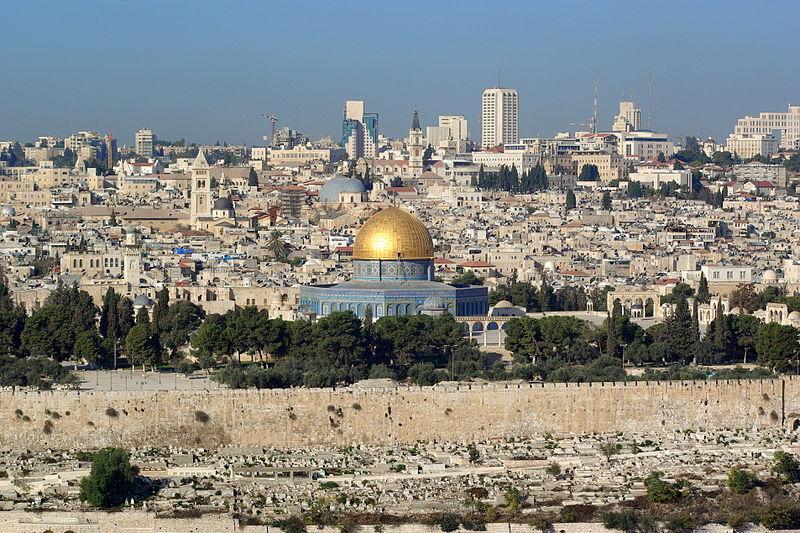 Giro d’Italia organisers RCS Sport have as good as confirmed longstanding rumours that next year’s race will start in Israel after sending out invitations to the presentation in Jerusalem, later this month, of the Big Start of the 101st edition of the race.

It will be the first time any of cycling’s three Grand Tours has started outside Europe, and almost certainly means that the UCI Professional Continental team, Israel Cycling Academy will receive a wild card entry to the race.

Given the tensions in the Middle East, as in many other sports, Israel is considered a European country by world cycling’s governing body, the UCI.

This year has also seen the launch of the first two top tier teams registered in Gulf states – UAE Team Emirates and Bahrain-Merida.

As UCI WorldTour teams, they are obliged to take part in the race, though it’s not difficult to see political issues over their participation developing ahead of next May’s race.

It is believed that the race would begin with a time trial in Jerusalem and spend three days in Israel before recommencing, after an early rest day, with an ascent of Mount Etna on Sicily, also included in this year’s 100th edition.

Clearly, security will be a major concern during the Big Start, and the Israeli government is believed to have committed to ensuring that the event passes off safely.

Hosting the race will help mark the state of Israel’s 70th anniversary, and it is thought likely that Giro will end in Rome, thereby linking what are, in terms of religion, two of the world’s most important cities.

The Big Start presentation will take place at the Waldorf Astoria Jerusalem on 18 September.