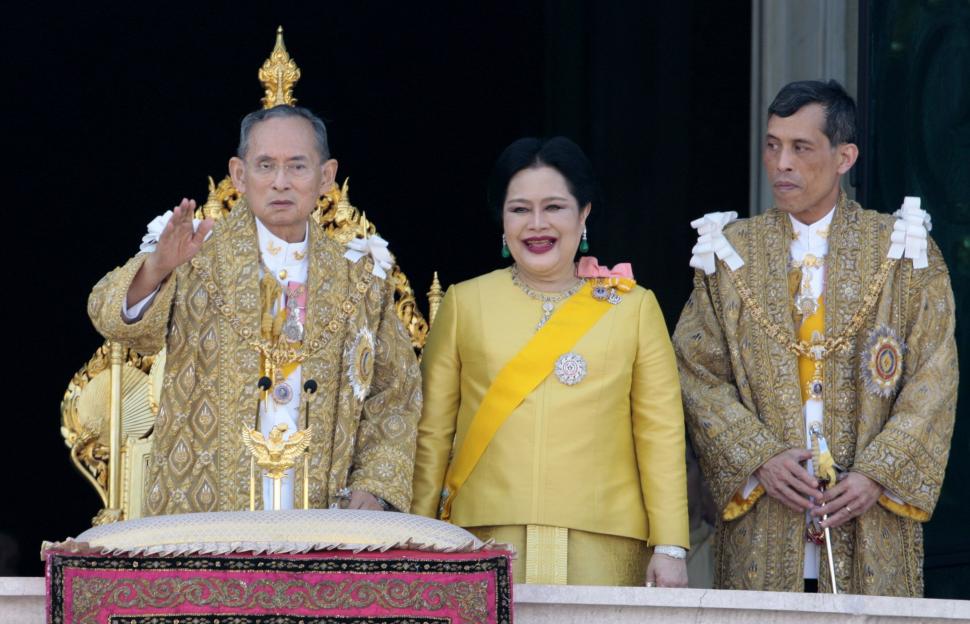 Did the boys realise there was royalty in the cycling party?
by Sarah Barth

German prosecutors are investigating a teenage boy who is believed to have shot plastic bullets at the King of Thailand as he was cycling.

Earlier in June, the King was cycling in Landshut, Bavaria, in southern Germany when his group was targeted by two boys, aged 13 and 14, shooting an airsoft BB gun from a window.

Probably unbeknownst to the boys, the group included King Maha Vajiralongkorn and his entourage.

Police were alerted “via official channels.”

Thomas Rauscher, a prosecutor in the southern town of Landshut, said:  “A toy pistol, a soft air pistol, was used. First, it was fired at a group of cyclists, one of whom was the King of Thailand,” according to the Telegraph.

No one was injured in the incident.

The 14-year-old, who has not been named, is under investigation for attempted grievous bodily harm. The 13-year-old is too young to be investigated.

The prosecutor’s office will decide whether to the charge the teenager with a criminal offence.