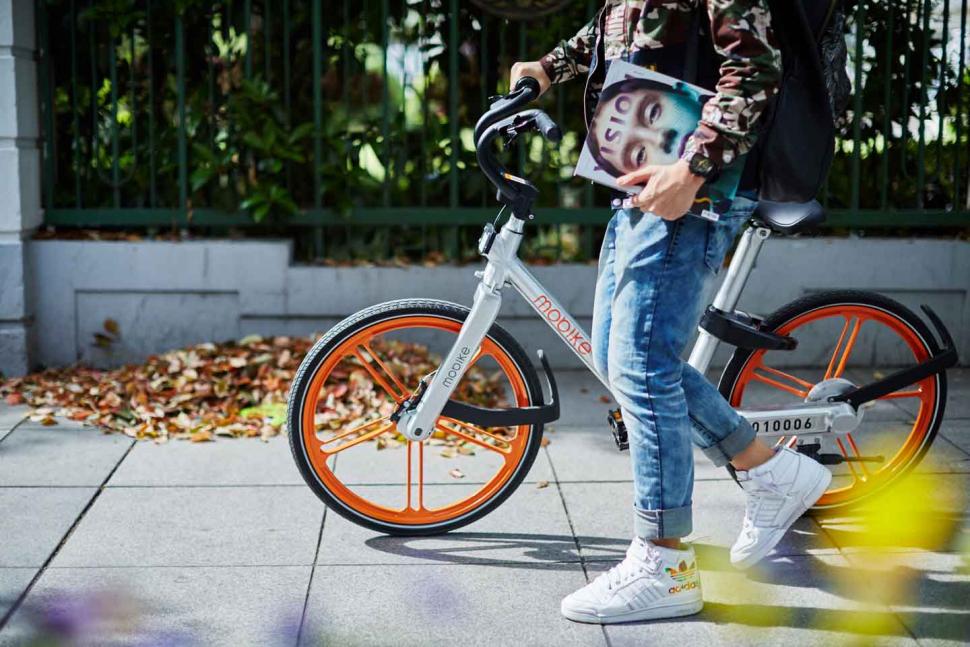 Cyclists are being warned that there are privacy, safety and public clutter problems to be resolved before the launch of Sydney’s first dockless bike-sharing service next month.

The services, which have been supremely popular in Asia, use GPS to allow users to pick up and drop off a bike in the streets, without having to find a docking station.

Elliot Fishman, the director of transport innovation at the Institute for Sensible Transport, told the Guardian: “Our concerns are really about privacy – at the moment, if you look at the detailed terms of use that are sometimes included on their websites, they won’t rule out the possibly of tracking people even when they are not using the bike.

“They sometimes say they explicitly reseve the right to sell the data to third parties,” Fishman said.

“The other issue is one of liability. The terms and conditions say the rider has to check the bike’s mechanical faults before they begin their ride. But a lot of riders may not be able to do that; it may not be part of their skill set. They might find themselves riding a bike that isn’t very well-maintained.”

Reddy Go founder Donald Tang told Guardian Australia they had “no plan to sell any data to any third party”, other than potentially sharing riding data with city councils for town planning reasons.

He said the company would provide onsite managers to check bikes for maintenance and that riders would “not be responsible for any faults”.

Reddy Go plans to launch next month with 160 bikes, and hopes to expand to 6,000 within six months, Fairfax reported. Obike similarly aims to have thousands of bikes in Melbourne. Hire in Sydney will cost $1.99 (£1.20) for 30 minutes, and helmets will be provided with each bike.

Under the Obike model in Melbourne, users are assigned ratings points, which can be deducted for inconsiderate behaviour such as forgetting to lock a bike.

Once a user’s score drops below a certain level, they can be charged more for trips.

“As soon as your points drop to 60, your fees rise astronomically,” Fishman said. “A user could get charged $200 for a 30-minute ride, and that will be deducted straight from your account. We don’t feel it is particularly transparent.”

Reddy Go said it did not charge increased fees.

Just last week we reported how a thousand Mobikes are to be made available for hire in Manchester and Salford after the Chinese dockless bike share firm was given permission to run a six-month trial from Thursday June 29.

Mayor of Greater Manchester, Andy Burnham, said that while the scheme was untested, he hoped it could play an important part in the region’s long-term plans for cycling.

Launched in Shanghai in April 2016, Mobike’s first year saw users cycling over 2.5bn kilometres – equivalent to a reduction in CO2 emissions of more than 610,000 tons, based on calculations by WWF China.

The firm now operates in 100 cities worldwide and boasts 5m bikes and 100m users. Manchester will be its first city outside Asia.