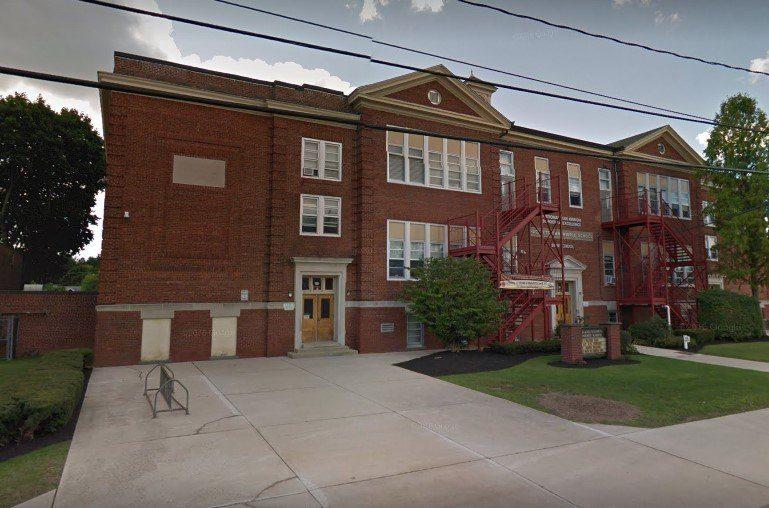 US teen steals bike to get to school on time... cops give him a life lesson

Do you have trouble arriving on time in the morning? Hackettstown Police have got some tips for you
by Alex Bowden

The Daily Record reports on a student from Hackettstown, New Jersey in the United States who stole a bike to get to school on time. The unnamed 16-year-old was charged with theft and given a long list of tips from the police on how he could avoid being late in future.

Police responded to a reported bike theft at Hackettstown Middle School at 7.49am on Tuesday. It turned out the that the boy had taken it from a bike rack and ridden it 0.6 miles to Hackettstown High School to avoid being late.

After being charged with the theft, the boy was released to a guardian and the bike was returned to its owner.

Hackettstown Police also saw fit to suggest that he lay clothes out the night before, pack his bags and make lunch in advance, shower before bed and go to sleep on time to avoid being late in the future.

“Get up when you hear the alarm,” they added. “A frequent problem is slapping the snooze button and drifting off again. Don't do this.”

“Instead, when your alarm goes off, think fast, get out of bed straight away. If the snooze button turns out to be hard to resist, place your alarm somewhere else in the bedroom so that you have to get up to turn it off. By the time you're up, you're up.

“Move your alarm clock to the complete opposite side of the room (away from your bed). So you have to physically get up out of bed each time the alarm goes off. Play the alarm or music as loudly as you can in the morning, so that you can't stand it any longer, and you just want to get out of bed.”