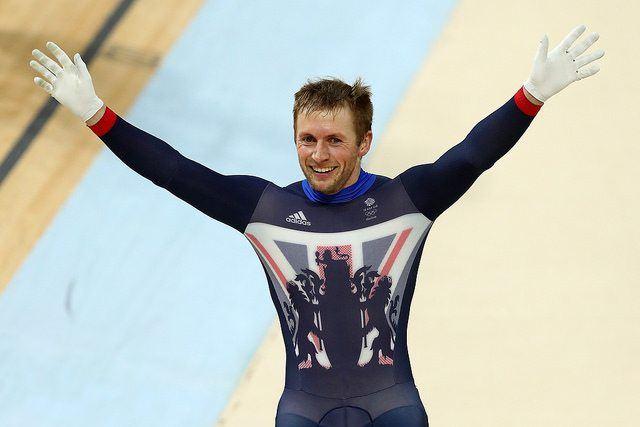 Could Jason Kenny retire before adding to Olympic medal tally?

Six-time Olympic champion may hang up his wheels before Tokyo 2020, says wife Laura
by Simon_MacMichael

Jason Kenny – together with Sir Chris Hoy, Great Britain’s most successful ever Olympian – may retire before Tokyo 2020, according to his wife, Laura Trott.

The couple, who are expecting their first child, have 10 Olympic gold medals between them.

Jason’s six gold medals and one silver give him a record identical to that of Hoy, while Laura has four, more than any other British woman.

But in an interview with BBC Sport, Laura, 24, suggested that Jason, 29, may not compete in Japan as he considers his future.

She said: “He's going to give himself a bit of time.

"He's having six months to decide what he wants to do, whether to carry on or to retire.

"I'm not sure he even knows to be totally honest.

She added: “As athletes you become this self-absorbed kind of person and everything's just about you, but there's bigger things in life than that."

Jason won gold in the team sprint in the past three Olympics, adding the individual sprint titles at London 2012 and last year in Rio, where he also won the keirin.

Last November, he said that the 2020 Olympics were “such a long way away.”

“It takes 100 per cent commitment, so if I decide to go for it, I have got to get my head down for four years and really go for it."