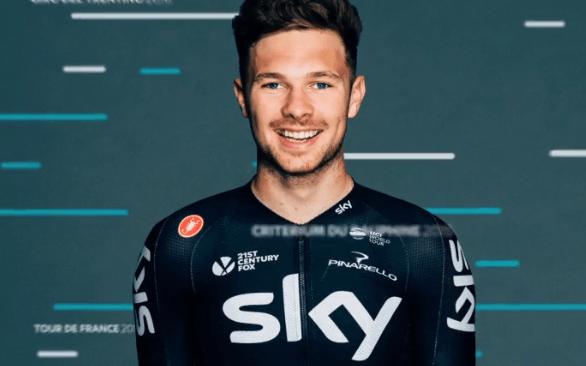 Team Sky’s Owain Doull says it is ‘outrageous’ that accusations are thrown at current riders as a result of ongoing controversies surrounding Sir Bradley Wiggins’ use of TUEs and the mystery package delivered to the 2011 Critérium du Dauphiné.

Speaking to the BBC, Doull said: "I haven't been racing that much. Especially compared to some of the others. I'm not really in the limelight so I don't see too much of it, but for these accusations to be thrown at them is outrageous.

"It doesn't really affect us at all, especially me, as someone's only joined the team this year. It's stuff that happened five years ago.”

Doull’s team-mate Geraint Thomas has previously expressed similar frustrations, saying that Wiggins and others who were directly involved in the events being investigated can, “swan around getting on with their lives while we have to answer questions we've got nothing to do with.”

Doull also said he was surprised by the reaction to his comments about disc brakes earlier in the year.

In February, the Welshman claimed that a disc brake rotor on Marcel Kittel’s bike had cut through his shoe "like a knife" following a crash in the Abu Dhabi Tour.

Kittel subsequently switched bikes “out of respect for colleagues” but a number of other riders took the opportunity to have their say on whether or not disc brakes should be permitted in the peloton.

“It attracted a lot of attention, but I guess that's a good thing,” said Doull. “It shows it was a big thing that people take seriously."