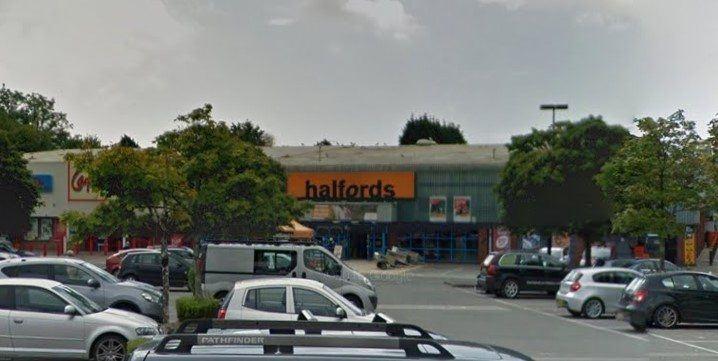 A coroner plans to write to Halfords to suggest that helmets be worn when bikes are tested following the death of a 79-year-old Cornwall man. Peter Norton suffered a brain haemorrhage after falling while testing his bike on the shop floor of the firm’s St Austell store on September 21, 2016.

The Plymouth Herald reports that Norton had returned to the store with a recently-purchased mountain bike due to an issue with its gears.

Following a minor adjustment by shop assistant Matthew Noy, Norton took it for a test ride inside the store.

Noy said he watched Norton ride towards the tills until he was out of sight. He then heard a screech, which he assumed was Norton braking as he fell from the bike.

"I went to him and saw him on the floor. I offered him my forearm to help him get up but he refused. I asked if there was anything I could do and he said no. He was red in the face but I assumed that it was because he was embarrassed."

Another member of staff said that Norton had spent five minutes riding his bike in the car park after leaving the store.

In contrast, Norton’s wife, Jean, who had been waiting in the couple’s camper van, said she had seen her husband exit the store with a "young lad" who walked with him to the van and helped put the bike on the back.

She said: "Peter came into the camper van and was quite cross. I said what happened to your head and he said he fell over."

Later that day, Norton lost consciousness at his home. Doctors subsequently decided to discontinue treatment after he had been unresponsive in a coma for over 24 hours.

Cornwall Council Health and Safety officer, Darren Hambly, said: "From discussions with the staff, what was done to the bike was a simple adjustment. Mr Norton had made a sharp left turn around a shelving unit but no staff witnessed the turn. After hearing the fall, staff went to check if assistance was required and there was no mention that he had hit his head."

An accident report form was not completed until the day Hambly attended the store.

The jury concluded that Norton's death was an accident.

Coroner Guy Davies said that he plans to write to Halfords with recommendations for company policy.

His recommendations will include: reviews of staff training and whether bikes should be ridden in stores; a suggestion of a dedicated area for testing bikes; and the need for risk assessments.

Norton had not been wearing a helmet at the time of his fall and Davies said he would also suggest that helmets be worn whenever bikes are tested.